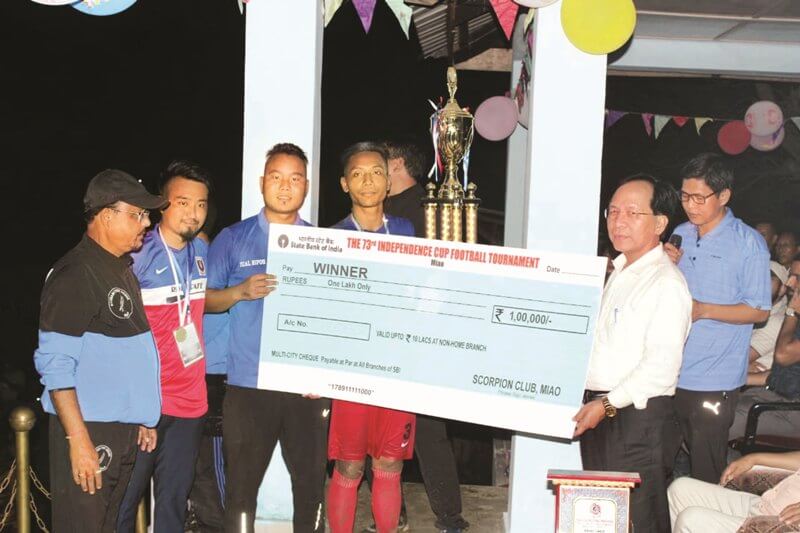 Kamlung Mossang, Minister for Urban Development and Consumer Affairs of Arunachal Pradesh who attended the episode as the chief guest, handed over the prizes to the United Miao Football Club winner and the runners up team.

Addressing in the ceremonial prize distribution program,  Mossang lauded the efforts of the Scorpion Club for hosting the tournament effectively and expect the club to promote the cause of the games and sports in the area reaching out to the remotest location of the district help realizing the noble ends. “Football besides being an entertaining game also teaches us some vital lessons in practical life, the sense of discipline, teamwork, and ability to be fortitude, can be cultivated in the football playground”, said Mossang. 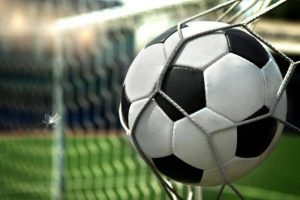 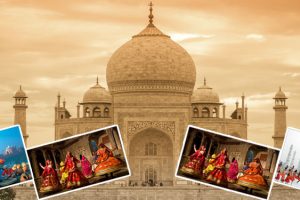 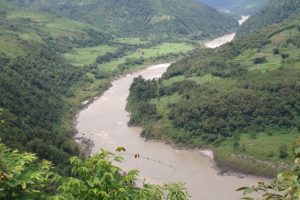 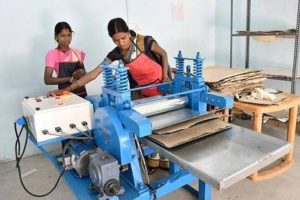 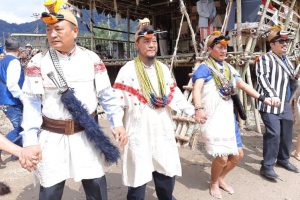 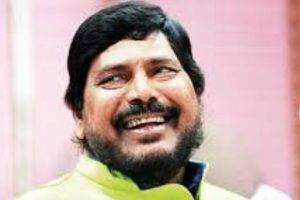