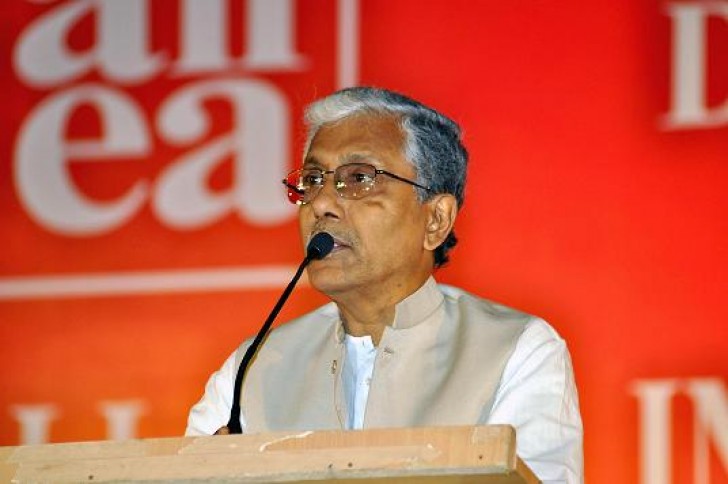 He was addressing a protest against the “violence and intimidation” in the ongoing panchayat polls.

The BJP workers were not even sparing women candidates of the Left parties, Manik Sarkar said and added, the one-sided election was a huge attack on the democratic process.

CPI-M State secretary and central committee member Gautam Das said, Biplab Kumar Deb, BJP State head and Chief Minister, had crossed all limits and even refused to meet a delegation of Left leaders on the situation in Tripura.

CPI-M central committee member and Left Front convener Bijan Dhar said the BJP and its hooligans had captured 96 per cent seats in by-elections to panchayats and urban local bodies in September 2018 and early this year.

The polling in the Tripura West parliamentary constituency was rigged by the BJP and its hoodlums, he said and alleged an attempt to murder the LF candidate was also made.

“The Election Commission had mentioned rigging in 433 of the 1,679 polling stations, but re-polling was conducted in only 168 booths, even that was a record. It underlines how the BJP was killing democracy in Tripura,” Dhar said.

Congress leaders have also alleged that due to “large-scale intimidation by the BJP, situation is not conducive to hold panchayat polls. The party candidates were prevented from submitting their nominations in several seats, they alleged.

Rubbishing the charges, BJP leaders said the Opposition parties had lost their bases and were finding it difficult to field candidates.

“The CPI-M and the Congress are not ready to fight panchayat polls fearing the rout. That’s why they are making unfounded and fake allegations against the BJP,” party spokesman Nabendu Bhattacharjee said. (IANS)

Also Read: Protest against CAB to intensify if not withdrawn: Manik Sarkar 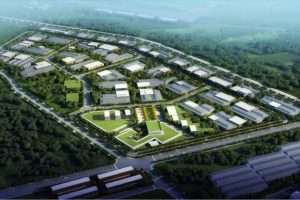 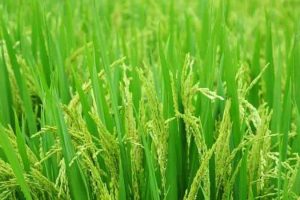 A Correspondent Agartala: The Food and Civil Supplies department has initiated the procurement of paddy from Monday in different places of Tripura bringing joy... 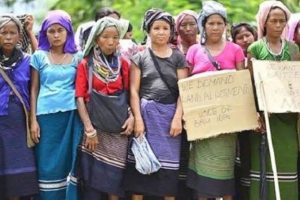 Agartala: Thousands of non-tribals on Thursday organized a rally demanding rehabilitation of hundreds of displaced people who were affected due to 34,000 Reang...

Parties in Tripura Favour National Register of Citizens (NRC), Some with Riders
ADB To Give Rs 1,540 Crore For Tripura Power Projects 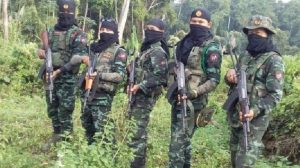 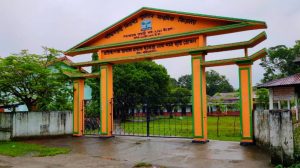 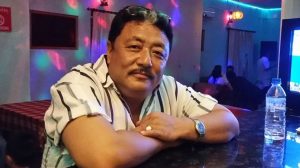 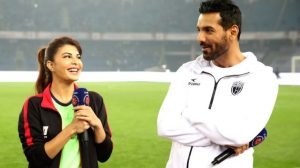