ECI declares polls at 168 polling stations in Tripura West as 'Void', Fresh polls on May 12

Agartala: On the basis of reports submitted by the Chief Electoral Officer (Tripura), the Special Observer, General Observers and the Returning Officer, the Election Commission of India declares fresh polls in 168 polling stations in Tripura West Parliamentary Constituency on May 12, 2019.

Under Sub-Section (2) of Section 58 of the Representation of the People Act, 1951, the Election Commission of India stated that the poll taken on April 11, 2019 at 168 polling stations in Tripura as void and therefore, the poll body had appointed fresh polls on next Sunday.

Name of the polling stations mentioned below: 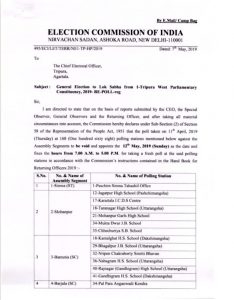 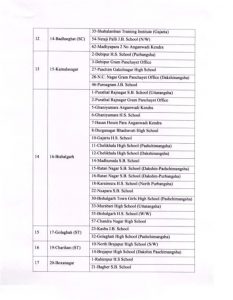 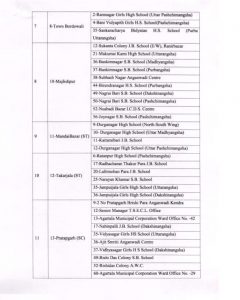 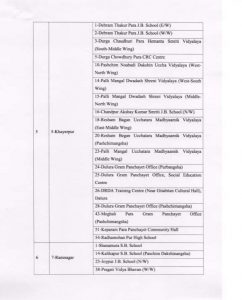