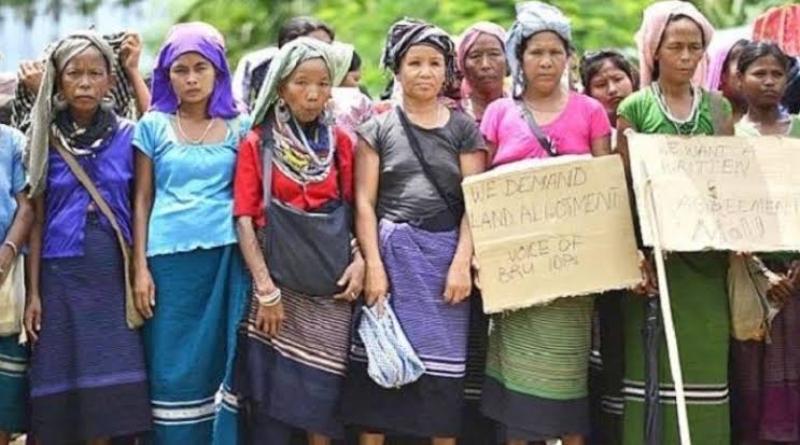 AGARTALA: After the expiry of the 25-day deadline on January 11, the Nagarik Suraksha Samity has resumed its indefinite sit-in demonstration in support of its 11-point charter of demands which includes the repatriation of Reang refugees to their ancestral home in Mizoram and also exclusion of the non-tribal-majority Kanchanpur sub-division from the Tripura Tribal Areas Autonomous District Council (TTADC).

On the first day, a large number of people from the adjoining areas like Dasada, Stnala, Suknachari, Jaysree, Shantipur turned up at the Laljury agitation site, and shouted slogans in support of their demands. They also announced a long march on January 23, the birthday of Netaji Subhash Chandra Bose.

The agitation started after a group of Reang refugees attacked several villages including Ananda Bazar and Dasda on December 10 in the name of agitating against Citizenship Amendment Act (CAA). Many houses were burnt and looted rendering a few thousand homeless. Though many of the residents have returned home yet about 500 people are still residing in a temporary camp near the Ananda Bazar Police Station.

Kanchanpur was a peaceful area and there were no incident even during the 1980 tribal-Bengali riot. In 1997 when the Reang refugees came from Mizoram, the Bengali people provided them shelter and were living together despite many problems. However in the last few months, the Reang refugees have turned violent. During this period, reportedly some of these refugees attacked the non-tribals.

Ranjit Kumar Nath, president of the Nagarik Suraksha Samity has alleged that “some local leaders are instigating the Reang refugees to attack the Bengalis, evict them and then occupy their lands”. 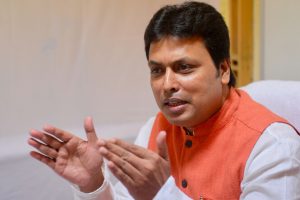