Ankita Lokhande: The Stunner of Manikarnika

Ankita Lokhande is all geared up for her Bollywood debut with Manikarnika-The Queen Of Jhansi. She plays the part of Jhalkaribai, the close trusted aide of Rani Laxmibai, who went with her for all the battles. She was a valiant soldier and once dressed up as the Rani to divert the attention of the British. Ankita has learnt sword-fighting and horse-riding for the film. 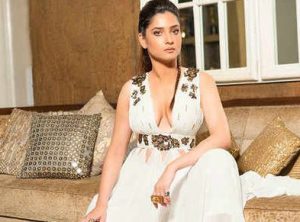 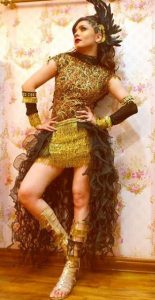 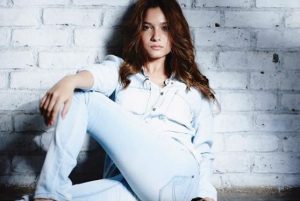 Talks of her film debut had been doing the rounds since a while but finally, it materialised with Manikarnika-The Queen Of Jhansi. Over the years, Ankita has amassed a huge fan following with people across all ages courtesy her lovable performance as the righteous and kind-hearted Archana. As we wait to see her in the film in January, let us browse through some of her most glamorous pictures on social media.