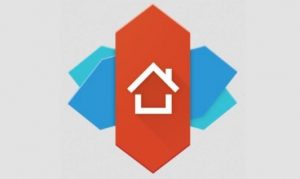 It’s smooth, fast and user–friendly, Nova Launcher replaces the home screen with one you control and can customize. Apart from changing icons, layouts, animations, the user can do a hell lot of things. Find thousands of icon themes for Nova Launcher on the Play Store. Subgrid positioning to have much greater control than the standard launchers, including snap icons or widgets half way through the desktop grid cells, is another notable feature of Nova Launcher. Some other features are:

• Scrollable Dock - Create multiple docks and scroll between them

• Widgets in dock - Place any widget in your dock, such as a 4x1 music player widget

• Import Layout - No need to rebuild your desktop from scratch, Nova Launcher can import from most popular launchers. Including the one that came with your phone.

• Fast - Nova Launcher is highly optimized to do it's work quickly and quietly, keeping the animations smooth and letting you use your phone as fast as you can move your fingers. 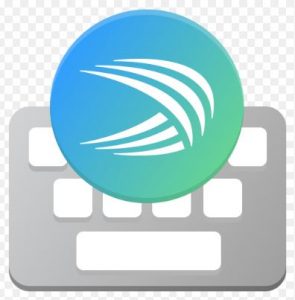 SwiftKey is the intelligent keyboard from Microsoft that learns your writing style, so you can type faster. Type, text and send GIFs, stickers and emoji when you join the millions of users worldwide who use SwiftKey Keyboard. It is always learning and adapting to match your unique way of typing - including your slang, nicknames and emoji. The keyboard provides autocorrect feature too and caters to all typing tastes, with free designs and free themes to suit every style. Type and text any way you like, with swipe-to-type, tap-to-type, predictive emoji and a GIF keyboard. Type less, do more.

Some of its functional features are:

- Tap to type or swipe-to-type

- Express yourself with GIFs, stickers and emoji

- Enable up to five languages at once 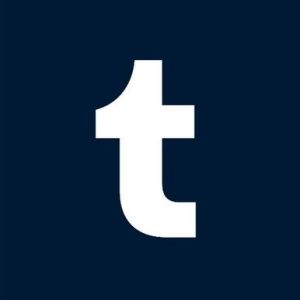 Tumblr is a place to express yourself (through photos, GIFs, text, videos, live videos, audio, anything while one can also make his or her own GIFs and cover them in stickers and text); discover yourself(customize your Tumblr’s colors, fonts, layout, everything and follow topics that interests you); and bond with people (join millions of people in millions of communities across millions of #tags,Reblog, Start a private conversation, or simply follow).

1998 Cam is known to be a disposable camera with date and time. That's a vintage camera which most popular in 1998. This app not only have film filter, it also has more effects cam, film kioskmpolaroid camera, grainy filter. It helps a lot of social media savvy people. Let us check out some of its features:

- Instant preview and self timer

VideoMeet: An Innovative App to connect 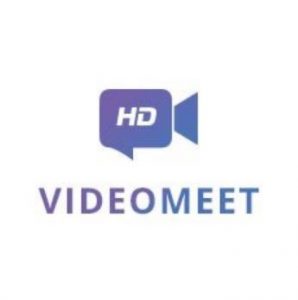 Data XGen Technologies has announced the launch of a free VideoMeet App which allows users to initiate and experience high-definition (HD), multi-point audio/ video collaboration without dedicated telecom networks. Even a phone without the sim card will work with the Wi-Fi internet and the adoption of this service does not entail any capital expenditure for the customers. The App can work on multiple devices – mobile phones, tablets, desktops, laptops and room systemsand no one can join conference without an invitation.

There is a privacy layer and control over the room, if you join a user’s room you can answer the call to talk to him or her only after he or she initiates the call. There is no record / log on the server for the calls. All the conference calls are encrypted. The App can be useful for lectures, team managers and frequent travelers. Users need an email address to sign up with the following functionality such as Multi party conference for Audio, Multiparty conference with Video and Encrypted call. VideoMeet depends on internet connection and fully supported mobile data (4g/3g) and wifi. 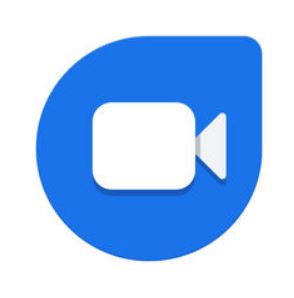 Knock Knock: See who’s calling before you pick up with a live video preview.