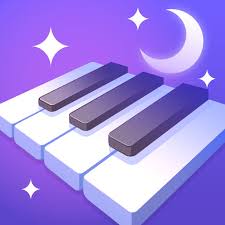 Magic Piano Tiles 2018 is one of the best piano music-games awaiting to be played. It comes for free. The user can find a lot of songs here, in the app. All you need to do is just tap the tiles, then enjoy the music. It has simple graphics, easy to play- user-interface. Some of its features are: breathtaking rhythm + hand speed limit challenge; Update of numerous songs, original, classic, bangs and all the style to satisfy different taste; top challenge mode is thrilling & risky; you can share your recordings with your friends; and you can also compare your recordings with world-wide players on the ranking list. It has high sound quality. It requires Android 4.0.3 and upper version to be functional, and has a 100,000+ user base. 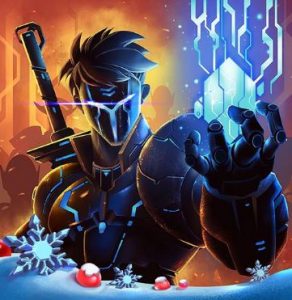 Dive into the world of Heroes Infinity and begin your epic journey through many lands and cities. Collect & build your epic team of heroes to achieve victory. Some of its features are:

- Many heroes are waiting for you to Unlock & Combine them into a powerful team.

Strategic Gameplay: Power Up, Tier Up, Rank Up, and Gear Up to prepare your heroes in their War for Justice.Summon your heroes wisely to gain Victory in the coming battles.

DramaticPvP Battles: Prove your team’s Strength & Strategy in the 5 vs 5 battle and more.

The app requiresAndroid4.1 and upper versions to be functional, and has a user base of 1, 000, 000. You can also visit the official website: http://heroesinfinity.com to know more. 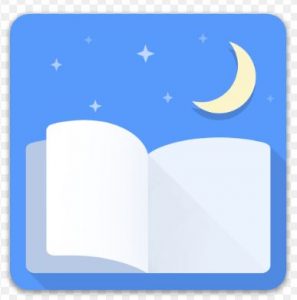 You can also adjust the brightness level by sliding the finger along the left edge of the screen. You can also explore the “intelligent paragraph” option; “indent paragraph” and trim unwanted blank spaces options. There is, “Keep your eyes health” options for those who prefer long-time reading. T varies with the device, and currently it has 10,000,000+ users. 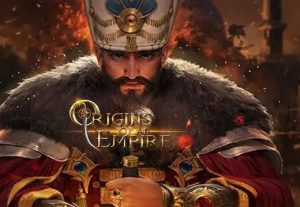 Come to “Origins of an Empire” to build your own army and experience the life of kings! You will have brave knights at your service, emerge the victor in epic battles, and become the greatest king in the history. You can wed your heirs to other royal families, or marry with a variety of beautiful women and raise heirs to your throne! Command your army, build the most powerful dynasty on the European continent, and lead your empire into a golden age!

Employ strategy and heroism to defend the glory of your dynasty! Summoning global allies to crush your enemies, destroy dark forces of subversion in your empire, build a powerful kingship, and write a legend that belongs to you and your allies! The rise or fall of an ancient empire will be decided by your actions! 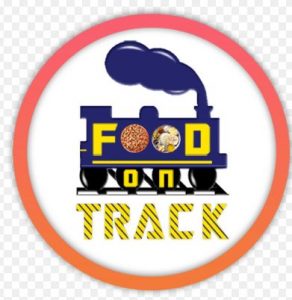 Considering the recent “menu on rail” app come in place, you are going have an ease in checking the MRPs of the food, and deal with the over-priced menus placed by the caterers. But you also have IRCTSe-catering- Food On Track app in place to just Swipe, Select and order the meal of your choice anywhere in India, in a click. Some of its features are: Search by PNR number, book the meal, view the booked orders and cancel it even. On booking the food, you’ll get an OTP on email and mobile. In case PNR is cancelled, then meal will be automatically be cancelled. One can do cash on delivery or pay through credit card. It Requires Android 4.0 and upper versions to be functional. It has 1,000,000+ user base.