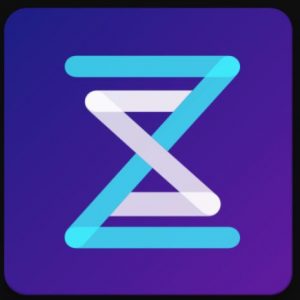 Storyz is a unique app to create and share photo motion art. Bring your photographs to life with user-friendly and simple tools. A Photo animation suite equally suitable for beginners as well as experts. Be a part of a leading photography community and get a chance to gain inspiration from other artists. Its compatibility varies with different devices. Here’s what you can do with the app.

· It can turn your photo into animated GIF and Animated Double Exposure.

· You can make an Animated Video out of a still image and get amazing animation effects.

· With Storyz, make your pictures move and come to life and make amazing digital arts!

• Choose your favorite overlay from a large Asset Store.

· Blend still images with video to get amazing animation effects.

· You can also create your video stories blending overlay video on still image.

· You can make an Animated Video from out of a still image and merging a video.

· It can turn your photo into animated GIF and Animated Double Exposure.

BIGO LIVE Lite is the pocket-sized version of BIGO LIVE. It's smaller in size. A user could enjoy a lag-free live video streaming experience.

- Data Saving: Only necessary video streaming will be loaded and mobile data is saved.

Apart from this a user can also do a Live PK, the most exciting live stream which is not only the live stream competition between broadcasters but also with the audiences. You can also give virtual gifts like roses, rings, super cars, etc. 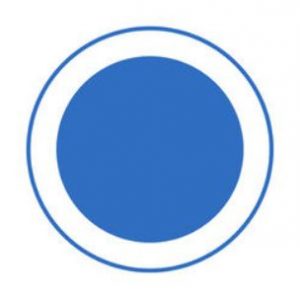 Super ToDo's is a powerful app on iTunes that lets you have a fast way to organize all the lists and tasks in your daily life.It features rock-solid syncing with iCloud so that your lists are available on all of your devices: iPad,iPhone, and even Apple Watch when using cellular connectivity. This app weighs 21.3 MB, and requires iOS 11.0 or later to be functional. It is compatible with iPhone, iPad, and iPod touch. 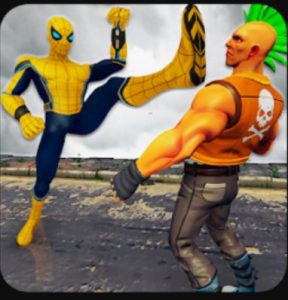 Superheroes Street Fighting Infinity War End Game’s mission is stop evil villain from street fight and lockdown him your great powers. They want demolish everything in manchester city because they are super villains. All crime fighters are afraid from these war prisoner. Innocent people are terrify from bad boys because they flubber with hero city and then fly away.You have to handcuffs these Supervillain because you are crime fighter and born to fight. Use god gifted super power and save lives of peoples. When you will play this superhero infinity war game, you will enjoy hero adventure. These angry monsters are very cruel and comes in warrior's way. Now save us cities because you are new hope for peoples. So play role as real hero and step into circle ring.

Super soldier are in your wait in city streets. You have get hero training so save city success. You have to become super ninja and enjoy girl fight. You are warrior hero also know judo karate techniques. Become mr hero and still life for celerity. Now this battle is in your hand. Where now your romper suit and support karate girl to save superhumans in slime battle.

Become hero fighter beat all villains otherwise they will finish you. Fight like bat hero and step into future vale and complete your rescue mission. All peoples are looking for local hero because only he can save them.

It requires Andriod 4.1 and upper versions to be functional. 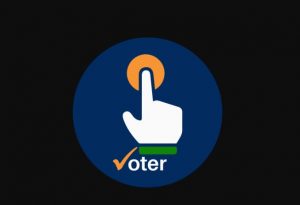 The app aims to provide a single point of service and information delivery to voters across the country. The app provides following facilities to Indian voters:

A. Electoral Search (#GoVerify your name in the electoral roll)

B. Submission of online forms for New Voter Registration, shifting to a different

the constituency, for Overseas Voters, Deletion or Objection in the electoral roll, correction of entries & Transposition within Assembly.