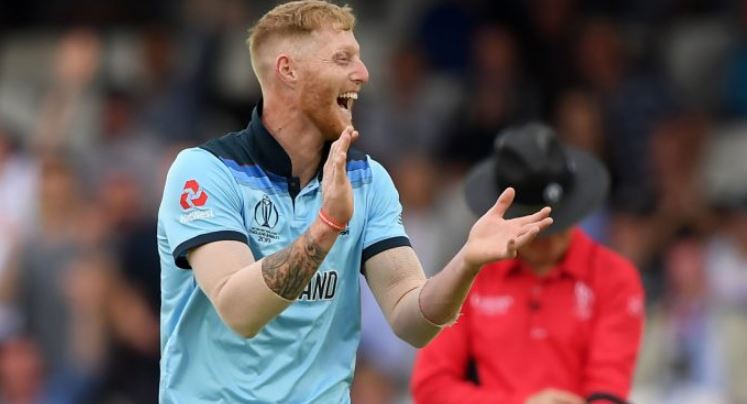 PORT ELIZABETH: Ben Stokes rushed to his century and Ollie Pope moved within sight of a maiden Test ton as England reached 335 for four wickets at lunch on day two of the third Test against South Africa on Friday.

With South Africa digesting the news that top bowler Kagiso Rabada had been hit with a one-match ban that would rule him out of the fourth and final Test, England turned the screw at St George’s Park. Stokes was 108 not out and Pope unbeaten on 75 as England significantly picked up the run rate, adding 111 runs to their overnight score. Stokes’ ninth Test ton puts England in a commanding position as they look to take the lead in the four-match series, which is level at 1-1.

The England pair came out, after rain delayed the start of play by 45 minutes, with clear intent and quickly moved past 50 runs each as the skies over Port Elizabeth began to clear. Stokes, who was on 38 overnight, reached 50 off 102 balls with Pope then following to the same milestone in 93 balls. Agencies