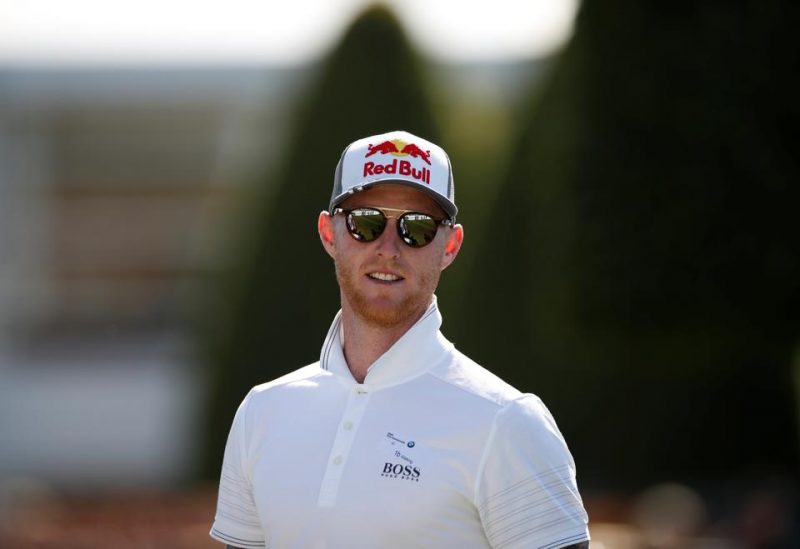 London: England all-rounder Ben Stokes has taken legal action against an English daily after it published details about his personal life and family.

The Sun had last month published a story which revealed that Stokes’ half-brother and sister were shot dead by his mother’s ex-partner in New Zealand, three years before Stokes was born.

Now, according to The Guardian, Stokes and his mother, Deborah has filed proceedings against The Sun for an invasion of privacy and recalling the tragic past that had been long forgotten.

The legal proceedings were filed before photographs were published earlier this week showing Stokes appearing to grab his wife’s face at an awards event, an incident she described as “nonsense”.

When The Sun leaked personal information about Stokes’ family, the star all-rounder had slammed the news article, terming the act as “utterly disgusting” and the “lowest form of journalism”.

However, The Sun had said that it had received the co-operation of a family member for the story.

A spokesperson for the Sun was quoted as saying by BBC: “The Sun has the utmost sympathy for Ben Stokes and his mother but it is only right to point out the story was told with the co-operation of a family member who supplied details, provided photographs and posed for pictures. The tragedy is also a matter of public record and was the subject of extensive front-page publicity in New Zealand at the time.

“The Sun has huge admiration for Ben Stokes and we were delighted to celebrate his sporting heroics this summer. He was contacted prior to publication and at no stage did he or his representatives ask us not to publish the story.” IANS 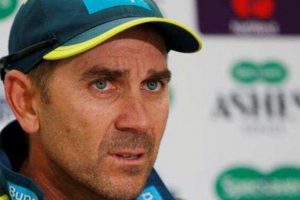 ‘Warner, Smith had a great dress rehearsal for South Africa tour in Eng’

Melbourne: Australia head coach Justin Langer believes his team had a great “dress rehearsal for South Africa” when they played against England in their... 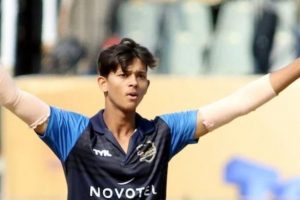 It was a great journey: Yashasvi Jaiswal, Under-19 World Cup

New Delhi: India’s Yashasvi Jaiswal on Tuesday said that although the team couldn’t get the result they wanted at the recently concluded Under-19 World Cup in... 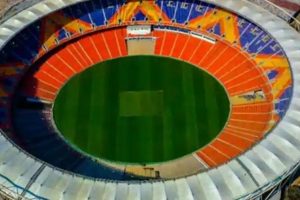 Ahmedabad: The BCCI on Tuesday shared a bird’s eye view of the picturesque Motera Stadium, which is the world’s largest cricket stadium. “MoteraStadium... 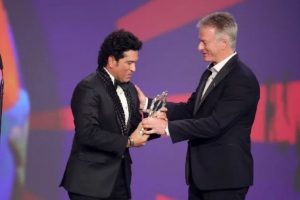 Berlin: Legendary batsman Sachin Tendulkar has won the greatest Laureus Sporting Moment Award in the last 20 years. The moment, titled ‘Carried on the... 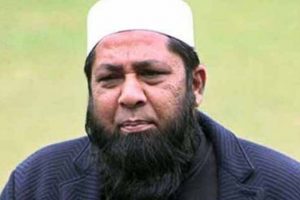 Mumbai: While Rohit Sharma is out injured, the ace batsman is getting some rare time to spend with his family. Rohit, like any other dotting father... 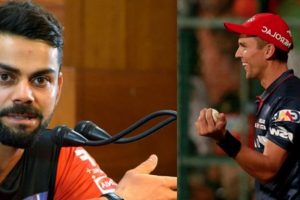 I personally play the game to get guys like Kohli out: Trent Boult

Wellington: New Zealand pace spearhead Trent Boult is looking forward to getting India captain Virat Kohli out when the two sides lock horns in the...