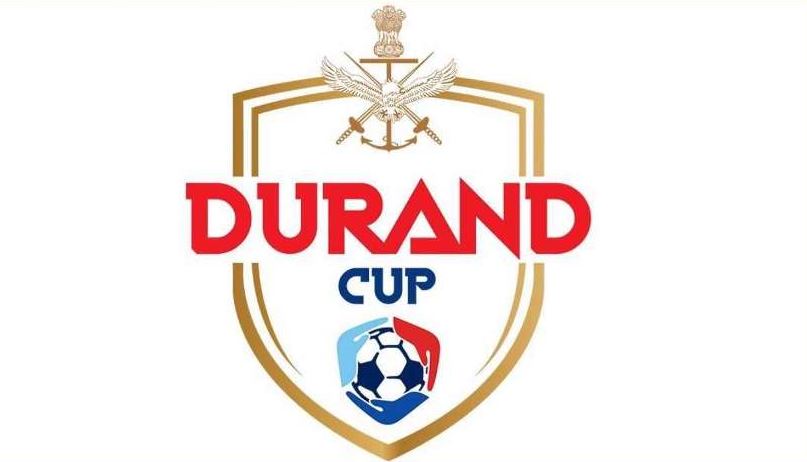 Kolkata: Gokulam Kerala FC stunned East Bengal to book their place in the final of the 129th Durand Cup as they won 3-2 on penalties after the first semi-final was tied 1-1 at the Vivekananda Yuba Bharati Krirangan here on Wednesday.

Samad Ali Mallick had given East Bengal the lead in the 18th minute with a superb 40-yard strike.

The red and golds looked good to hold on to the slender lead before Mehtab Singh brought down Mohamed Irshad inside the box in the second half stoppage time to award Gokulam a penalty which was converted by Marcus Joseph to take the game to extra time.

Mehtab was given marching orders for his act and East Bengal were down to ten men. As both the outfits could still not be separated, it took a tie-breaker to decide who plays the final on Saturday.

For Gokulam, Bruno Pelissari, Justin George and Lalromawia were on target from the spot.

The match was off to a feisty start but East Bengal slowly started to dominate the midfield with Pintu Mahata and Mallick combining well.

The home team were rewarded for their repeated forays in the 18th minute when Mallick’s long-ranger took a slight deflection off Mohammad Rashid and nestled into the back of the net.

East Bengal led 1-0 at halftime and looked good to hold on to the advantage as Gokulam showed little intent with Joseph lacking support.(IANS)