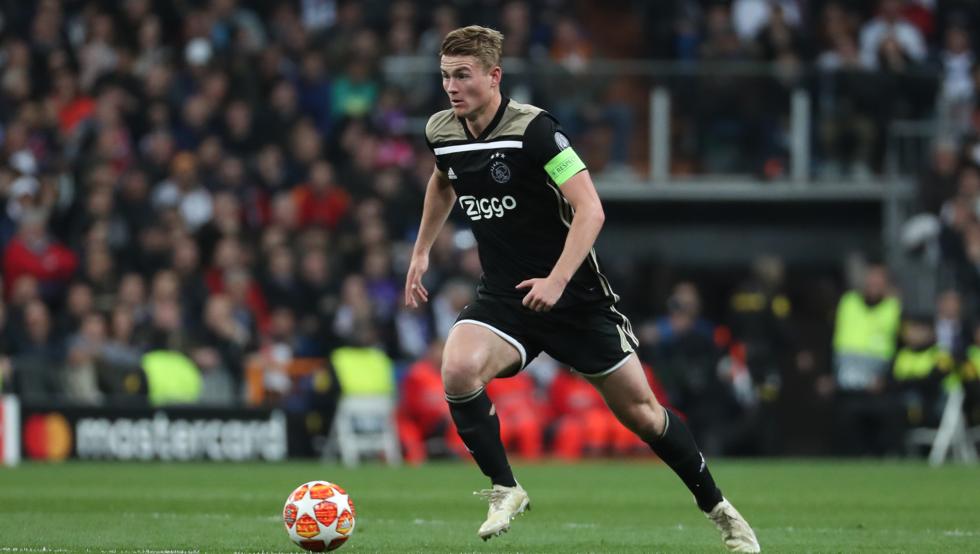 Juventus coughed up £67.5m to rope in the 19-year-old, according to a BBC report. De Ligt helped Ajax to the Champions League semi-finals last season.

The youngster has netted eight goals in 77 league appearances, winning the Dutch domestic league and cup double last season, as well as reaching a Europa League final in 2017.

The centre-back will become the fifth player from the Netherlands to pull on the Juventus jersey, following Ouasim Bouy, Eljero Elia, Edwin van der Sar, and of course, the iconic Edgar Davids. IANS