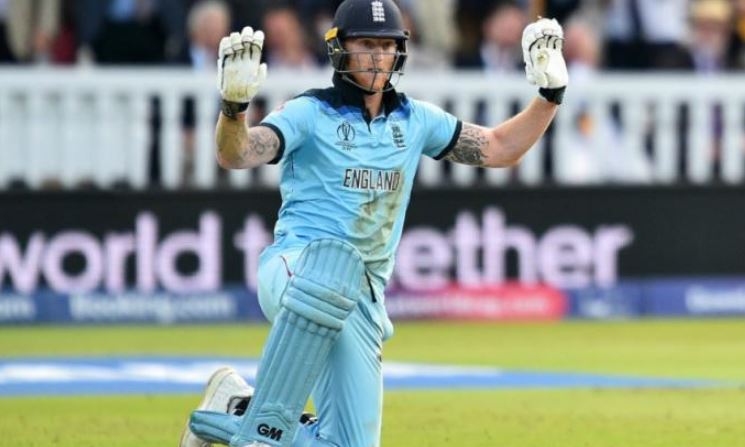 New Delhi: Former Australia spinner Brad Hogg believes that even though both Hardik Pandya and Ben Stokes are brilliant players, the Englishman is a better all-rounder because he has played more international cricket.

Replying to a query from a fan, Hogg said: “I have to go with the Englishman on this one. Hardik has huge potential, but hasn’t played enough international cricket to challenge Stokes as the all-rounder of my World XI.”

Back surgery in October saw Pandya undergo rehabilitation and was back in the ODI team for the series against South Africa. But the outbreak of the coronavirus not only saw the series being called off but now even the fate of the 2020 edition of the IPL hangs in balance after it was initially postponed till April 15.

The Sports Ministry has made it clear that the fate of the 13th edition of the IPL can be decided only after the government comes out with a fresh advisory after April 15, keeping in mind the situation with regards to the coronavirus outbreak.

Sports Minister Kiren Rijiju reiterated that while it is the BCCI which decides on cricketing matters, the pandemic is something which has a direct effect on the loves of the citizens of the country. IANS