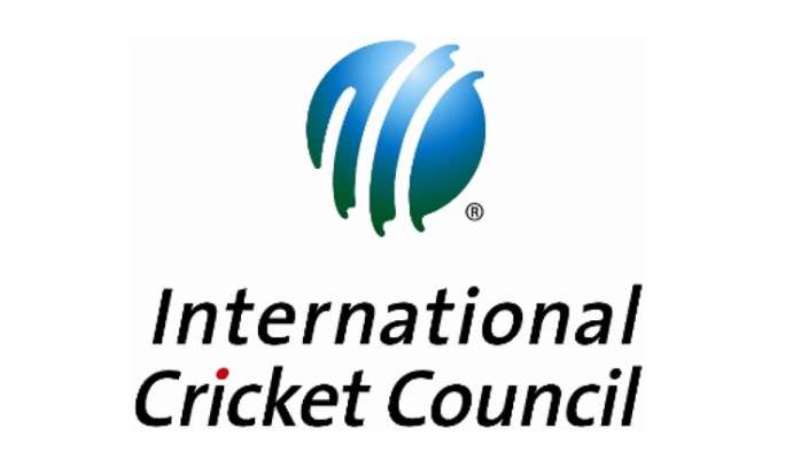 Additionally, the bottom four teams from the T20 World Cup 2020 will join the regional qualifiers in the global qualification events along with the next four best T20I ranked teams as of 1 January 2020: Zimbabwe, Nepal, UAE, and Hong Kong.

This means 16 teams will compete for four T20 World Cup spots in two global qualifiers with the top two teams from each progressing to the event proper in 2021. The 12 teams, which make round two of the ICC T20 World Cup 2020 in Australia will gain automatic entry into the event the following year.

ICC Head of Events Chris Tetley said: “The decision to replace the Champions Trophy with a T20 World Cup in 2021 was driven by our commitment to global growth and use T20 as our vehicle to do that. Of course, that presented us with a one-off qualification challenge. IANS 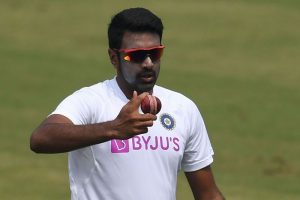 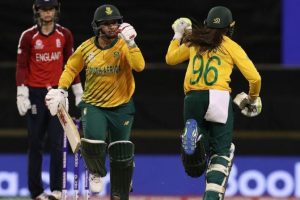 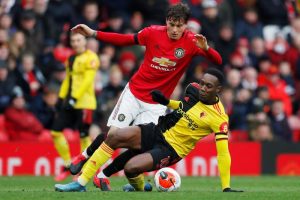 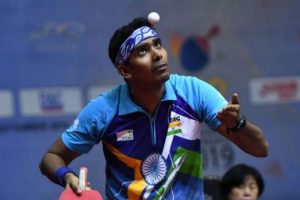 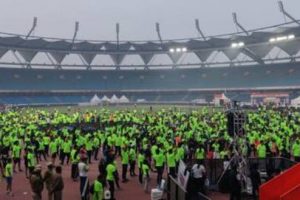 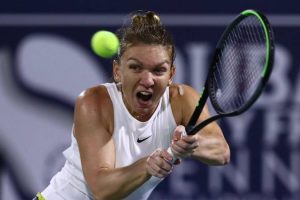 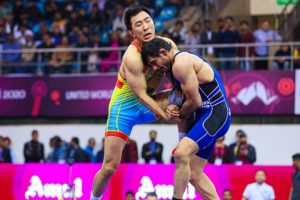