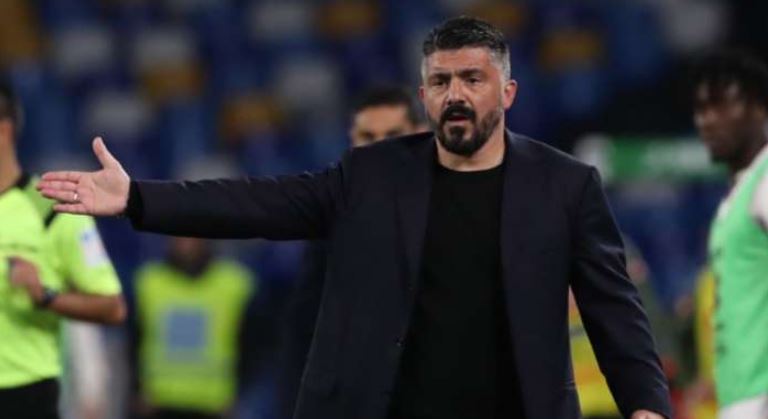 Naples: Italian football club Napoli FC, which was due to start its training from Tuesday, has suspended all sporting activities amid the ongoing coronavirus pandemic. On March 21, the club — despite the ongoing coronavirus outbreak which has claimed over 6,000 lives in Italy and a subsequent lockdown announced by the government -– had announced that it will resume training from March 25.

“SSC Napoli announces that sporting activity has been suspended until further notice. The date when training will be resumed will be established in due course depending on the evolution of the COVID-19 emergency situation,” the club, however, said in a statement on Tuesday.

There has been no sport in Italy since March 9 as a result of the spread of coronavirus, with the Serie A initially going behind closed doors before the shutdown occurred.

On Monday, UEFA also formally postponed that the Champions League final, slated to be held in May.The final was scheduled for May 30 in Istanbul before the coronavirus pandemic forced the four remaining second-leg games on March 17-18 to be delayed indefinitely.

In a statement, UEFA also said that Women’s Champions League final (scheduled for May 24 in Vienna, Austria) and Europa League final (due on May 27 in Gdansk, Poland) also stand postponed. IANS