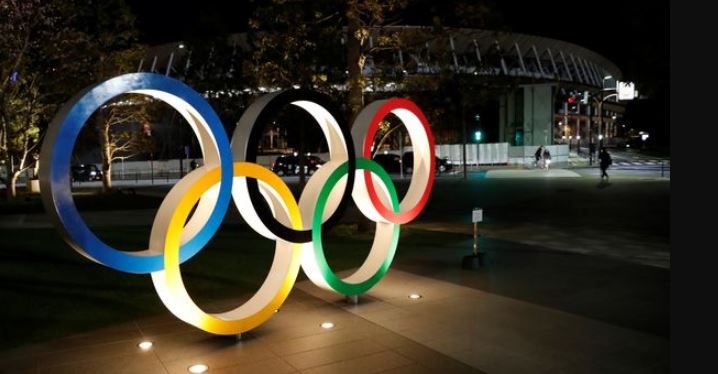 Tokyo: The 2020 Tokyo Olympics has been postponed. Japan Prime Minister Shinzo Abe said on Tuesday that he has reached an agreement with the International Olympic Committee (IOC) to hold the Games in 2021. The IOC and the Tokyo 2020 Organising Committee later said in a joint statement that the committee’s president Thomas Bach and Abe agreed that the Games have to be “rescheduled to a date beyond 2020 but not later than summer 2021.”

This thus makes it the first Olympics to be postponed with the Games being cancelled previously in 1916 due to the First World War and 1940 and 1944 due to the Second World War.

The joint statement said that the postponement comes in response to the coronavirus pandemic that has led to restrictions over people’s movements in countries around the world. The pandemic has thus far claimed over 16,500 lives globally.

“In the present circumstances and based on the information provided by the WHO today, the IOC President and the Prime Minister of Japan have concluded that the Games of the XXXII Olympiad in Tokyo must be rescheduled to a date beyond 2020 but not later than summer 2021, to safeguard the health of the athletes, everybody involved in the Olympic Games and the international community,” said the statement.

The IOC has in recent weeks come under increasing pressure from a number of quarters to announce a postponement with restrictions on movement of people being set in countries around the world due to the coronavirus pandemic that has claimed over 16,500 lives as on Tuesday.

Abe had previously said that a postponement is unavoidable if the 2020 Games cannot be held in a complete manner amid the coronavirus pandemic, according to NHK.

Chairman of the British Olympic Association has said Great Britain would be unlikely to send a team to Tokyo this summer while Australia and Canada had already said they will not compete in Japan this year due to the coronavirus pandemic.

The United States Olympic and Paralympic Committee said that “the path toward postponement” of the Tokyo Games is “most promising” after surveying about 2,000 American athletes.

The US Olympic and Paralympic Committee sent a survey over the weekend to more than 4,000 athletes on the coronavirus pandemic and the Games, and they received responses from 1,780, reports Xinhua news agency.

The Canadian Olympic and Paralympic Committees announced on Sunday that they will not send a delegation of athletes to the Tokyo Games unless they were postponed.

Australia’s Olympic Committee also released a similar statement, saying that its athletes should prepare for a Tokyo Olympic Games “in the northern summer of 2021.” IANS