New Delhi: The Indian Army is yet to take a decision on cricketer Mahendra Singh Dhoni’s request to undergo training with the Parachute Regiment, officials said.

According to officials, the proposal of the former India captain is “still under process”.

“The Army has not taken any decision yet. The scope, duration, venue and character of training are yet to be decided,” an official said.

Mahendra Singh Dhoni, a honorary Lt Col of the Territorial Army’s 106th Battalion (Para), had decided to take a two month break to serve with his army regiment. He had informed the Board of Control for Cricket (BCCI) about his plan and has already made himself unavailable for the tour of West Indies. IANS

Also Read: Mahendra Singh Dhoni: Not Just a Name, But an Emotion 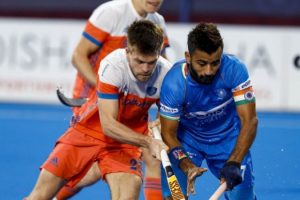 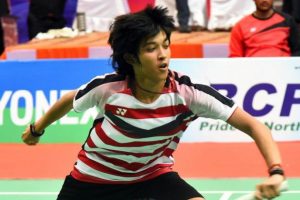 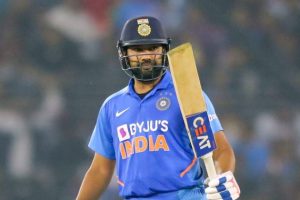 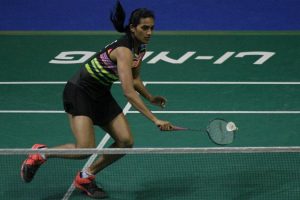 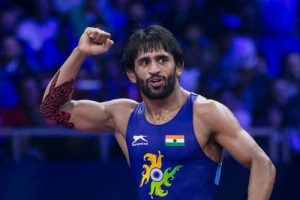 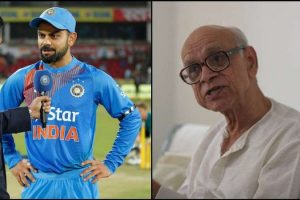 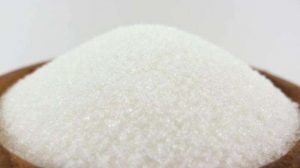 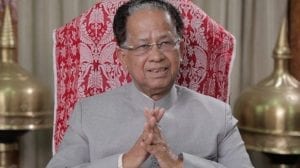