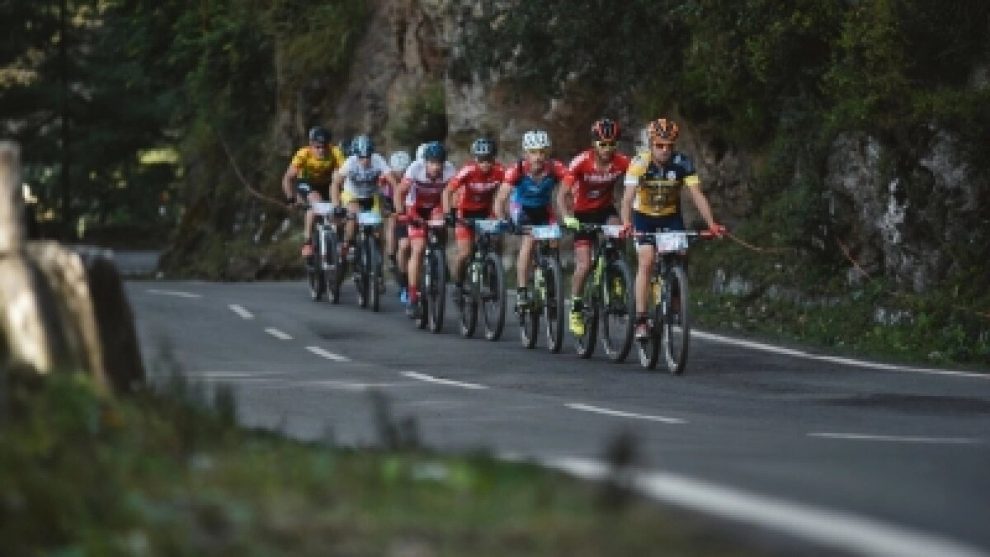 Shimla: Hero MTB Himalaya Rally 2019 on Tuesday announced that 90 riders from 15 countries comprising three former King of Himalayas will be racing to defend their title in this year’s edition to be held this month.

The former winners are Adria Nougera (2017), Cory Wallace (2014) and Catherine Williamson (4x Champion – 2014 and 2018). Other noted champions, including Jason English (Australia), Bart Classens (The Netherlands) and Antonio Ortiz (Spain), will also be racing for the title.

The Himalayan Adventure Sports and Tourism Promotion Association (HASTPA), which organizes the Hero MTB Himalaya rally annually, this year completes 15 years of organizing one of the world’s toughest MTB challenges.

The gripping Prologue stage that has featured in the race for the past two years will kick off the race at this edition as well.

“The idea of the Race Prologue is to let locals experience the thrill behind the sport and also encourage them to make cycling a part of their lifestyle,” HASTPA President Mohit Sood told IANS.

For the last two years, the Prologue has been organized within the boundaries of Shimla city. This year, however, it will be flagged off from Shimla on September 26 and finish at Dak Bangla, Mashobra.

The riders will camp at Mashobra for the night before starting the competitive portion of the race the next day.

The seven-day race will take the riders through the most remote areas in the Himalayas, where they experience true Indian hospitality and extreme adventure.

The riders will get to experience a good mix of local cultures. One of the stages will include camping in Paneo in Kullu district at an old British rest house frequented by erstwhile Viceroys.

There will also be a new campsite in Jhatingiri in Mandi district. The race has a new finish point in the famous paragliding facility Bir-Billing in the Kangra hills. It will end on October 3.

There will be an equal amount of uphill and downhill segments in the race. A never-before-seen stretch from Shatadhar to Pandoh will feature in this year’s race.

The race route is shorter this year with seven stages across 506 km, without compromising on the trails and difficulty levels. IANS