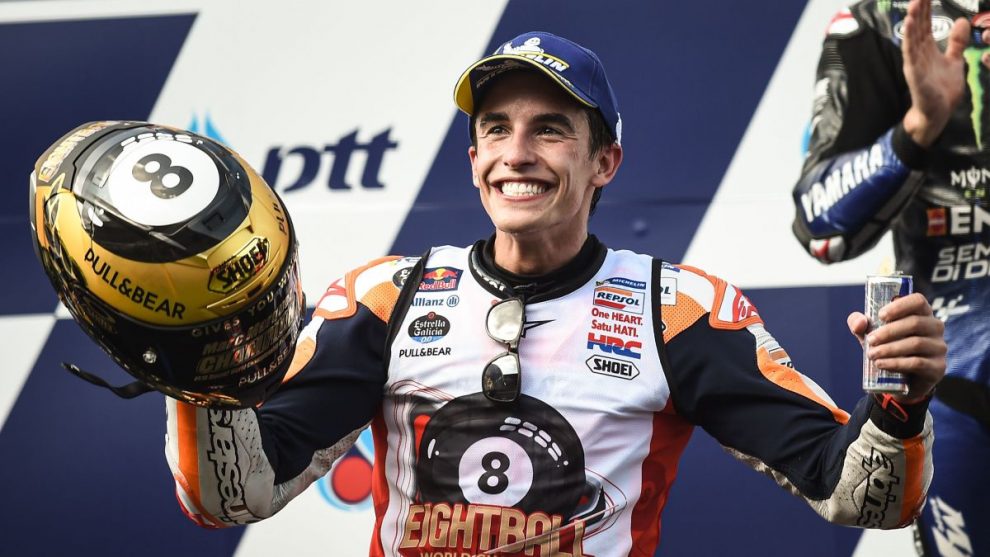 Madrid: Marc Marquez of the Repsol Honda Team on Tuesday expressed satisfaction after he grabbed his eighth win this season at the 2019 Thai Grand Prix (GP).

The victory enabled Marquez to secure his sixth MotoGP world championship title, with four races to go before the end of the championship.

“It has been an almost perfect year and we are very proud of this title,” said Marquez at a press conference held at Repsol Campus in Madrid.

The 26-year-old Spanish rider recalled the hiccup he faced this season when he crashed at the Red Bull Grand Prix and failed to secure a podium finish, reports Efe news.

“The season has been ‘almost’ perfect because I remember the fall in Austin, for example,” he continued.

“You always try to improve throughout the year. Honda makes the motorcycle, and the rider must adapt and get 100 percent from it.

“My intention is still trying to finish on the podium every race.

“There is also a constructors’ championship underway, and we want to win the World Team Championship too, and we will fight for it.”

Marquez said the celebration in Thailand “was good, I am still getting my voice back.”

“You never know when the dream might end so you have to enjoy it.”

Asked about who he thinks his successor would be, Marquez pointed to France’s Fabio Quartararo who finished second at the Thai MotoGP.

“In Buriram, around lap 10, Quartararo went for it, and I stayed with him for a bit but only took the risk for 3 laps, it’s nice to win the World Championship, but if you win it finishing first, it’s even better,” Marquez said.

Marquez explained that his goal next year would be achieving the same as 2019, which he called “the most solid year of my sporting career.” (IANS) 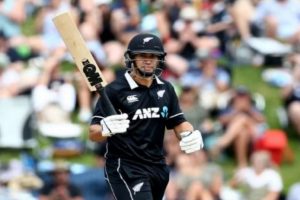 Wellington: Experienced New Zealand batsman Ross Taylor has cautioned his team not to just focus on Jasprit Bumrah and play other Indian bowlers with utmost... 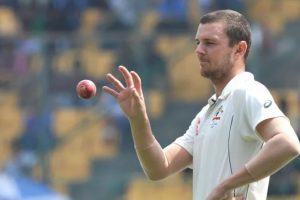 New Delhi: Australia pacer Josh Hazlewood wants to ‘Mankad Cheteshwar Pujara if he gets a chance during their home Test series against India later this year... 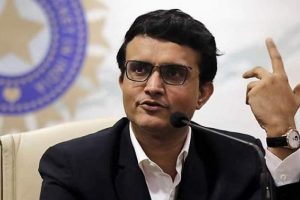 New Delhi: The renovated Sardar Patel Stadium in Motera, Ahmedabad, will soon become the largest cricket stadium in the world as it will have a seating... 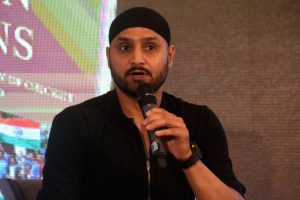 New Delhi: India opener Rohit Sharma is currently nursing a calf injury but is leaving no stone unturned to get fit soon and has recently shared a video of him... 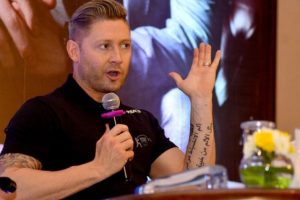 Melbourne: Former Australia captain Michael Clarke and his wife Kyly have announced their divorce after seven years of marriage. The couple, who got married in... 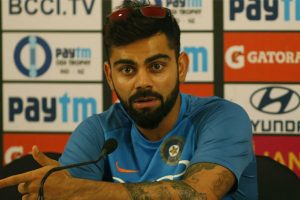 Wellington: India skipper Virat Kohli believes that his team will need to have a “lot more concentration on the field” and be at their absolute best when they...

Kuala Lumpur: India was on Wednesday recommended as the first South Asian hosts for the AFC Women’s Asian Cup 2022 by the AFC Womens Football Committee...