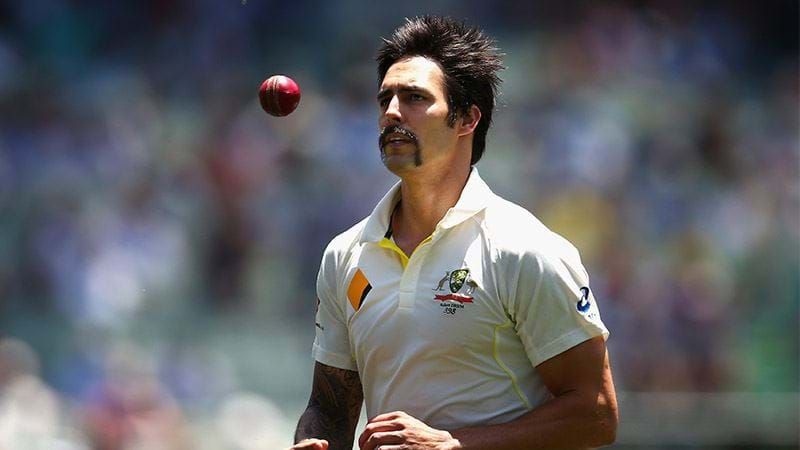 Johnson said that he would opt for Mitchell Starc instead of James Pattinson for the clash. The slope at the home of cricket — which drops 2.5 metre across the playing surface — is the reason behind Johnson favouring Starc ahead of Pattinson.

“I’d go for Starc and probably have Pattinson out. As much as I want to see (Josh) Hazlewood go well, you can’t drop Sidds (Peter Siddle),” Johnson was quoted as saying by cricket.com.au.

“He’s (Starc) been really useful and especially on the slope I think he’d be very good and he just backed up (off-spinner Nathan) Lyon really well. And (Pat) Cummins is in his own little world, just leave him be,” the former pacer added.

Johnson felt that making a change in the winning combination would be a bit tough but he would still back Starc.

“It’s hard to change a winning side, but I’d like to see Starc come charging in. The slope comes into it, big time. Left-armer, bit of a different angle.

“We saw in the last Test the Australian fast bowlers coming around the wicket a fair bit …I’m not too sure about that. Someone’s got to stay over and one around to left-hand batters. So maybe a left-hand bowler would be ideal,” he said.

Starc had missed the first Test in Birmingham but bowled with decent pace in Australia’s tour game against Worcestershire, returning figures of 2/56 from 15.5 overs. IANS

Also Read: Mitchell Johnson retires from all forms of cricket