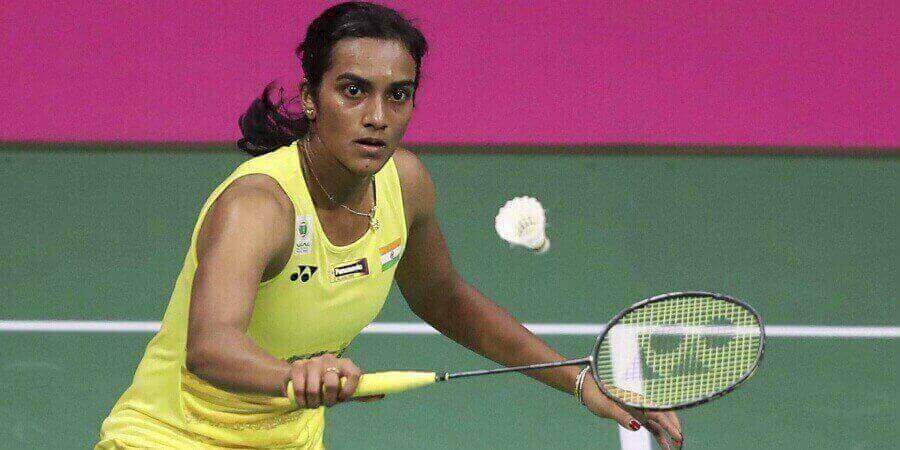 Jakarta: Ace Indian shuttler P.V. Sindhu missed out on her first title of the year and the first Super 1000 title of her career after she was beaten in straight games by Japan’s Akane Yamaguchi in the final of Indonesia Open, here on Sunday.

Sindhu lost the match 21-15, 21-16 in less than an hour to suffer her fifth defeat to Yamguchi. This was the 15th meeting between the two players and P.V. Sindhu still holds a 10-5 head to head lead over her.

The first game was a close affair with the two players going toe to toe for much of it. After 8-8, however, it was the Hyderabadi shuttler who took three consecutive points as Yamaguchi missed her lines and the world no. 5 ranked Indian went into the first game interval with a 11-8 lead.

Yamaguchi then fought back and the game was level until 14-14. The Japanese went on the offensive again and raced to an 18-14 lead. She eventually extended the streak to nine striaght points and won the game 21-15 in 21 minutes.

The Japanese never took her foot off the pedal after that and the second game was a much more one-sided affair. Aside from showing glimpses of a fight back, P.V. Sindhu was second best for much of the second game and lost 21-16 in another 31 minutes, thereby losing an opportunity to win her first title of the season.

This was Sindhu’s first final of 2019. She has had two semi-final finishes this year — at the India Open in March, the Singapore Open in April.

She will next be seen at the Japan Open in July and the Thailand Open in August in the lead up to the BWF World Championships. IANS 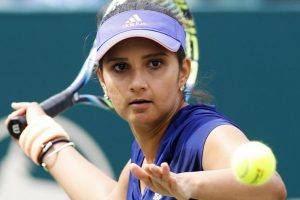 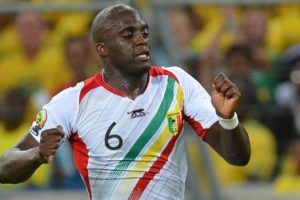 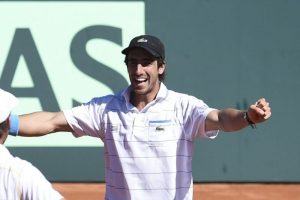 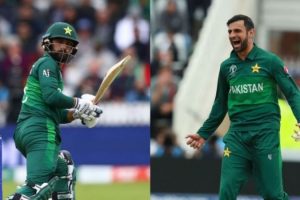 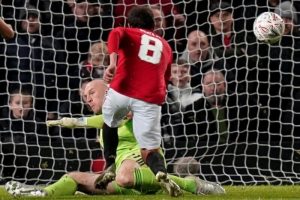