Home » SPORTS NEWS » Up to Players if They Want to Take Up Coaching in Future: P.V.Sindhu 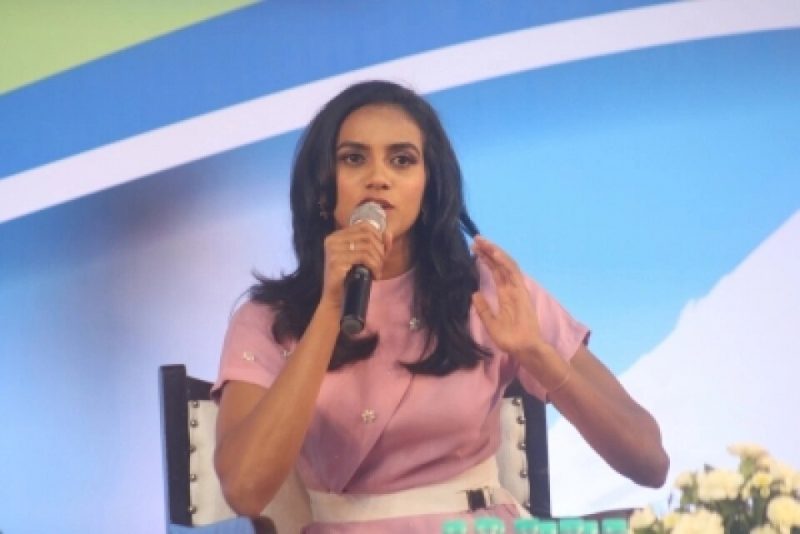 New Delhi: World champion P.V. Sindhu on Tuesday said that while it is on the current crop of players if they want to take up coaching in the future or not, it is necessary that coaches at the highest level of badminton in the country be qualified for the job.

Indian national coach Pullela Gopichand had recently said that current crop of players moving into coaching once they are done with their playing careers would help in solving the problem of a lack of indigenous coaches at the highest level of the sport in the country.

“To each their own, nobody can tell a player that they have to become a coach. Gopi sir was a great player and a great coach I think,” she told reporters on the sidelines of the award ceremony of the PNB MetLife Junior Badminton Championship 2019.

Sindhu said that the current situation of foreign coaches chipping in has helped players. The 24-year-old herself has acknowledged the significant role Korean coach Kim Ki Hyun played in her road to victory at the World’s.

“There needs to be high-level coaches who can make a champion. Now we have coaches from abroad and they are making changes in our game and that’s really helping us. But talking about national coaches, they need to be a lot more qualified and know about the game at that level and if that happens then we will see a lot more of them.”

To say Sindhu has been busy after her win in Basel in August would be an understatement. She has been meeting dignitaries, accepting awards and giving a spree of interviews since the time she landed back in India. But Sindhu says that she has been enjoying every minute of it.

“I’ve been trying for this for five years. The responsibilities and the pressure are now going to be more. Everybody is going to mark me.

“I think now I need to work harder and come up with a few things because everyone must have observed what I do. So I need to go out to the court with some new strategies,” she said.

Sindhu shot to the national conscience when she won silver at the 2016 Rio Olympics and has since only gone on to dominate the field in badminton. She, however, said that she is not thinking about the 2020 Tokyo Olympics at the moment.

“There is a lot of time for the Olympics and I have a lot of tournaments to play till then. I prefer not to take undue pressure and focus on the next tournament,” she said. IANS 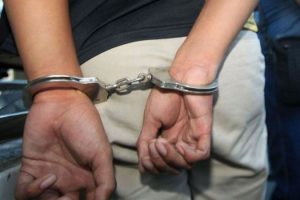 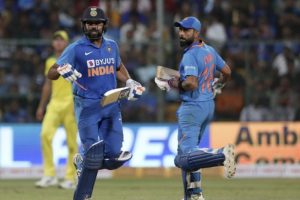 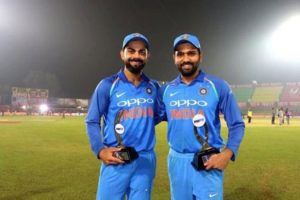 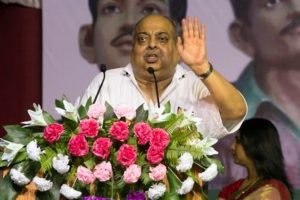 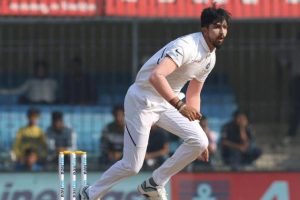 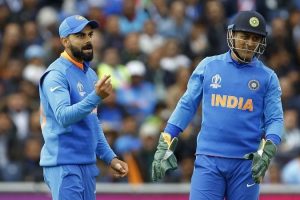 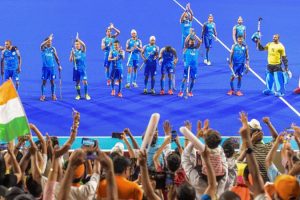