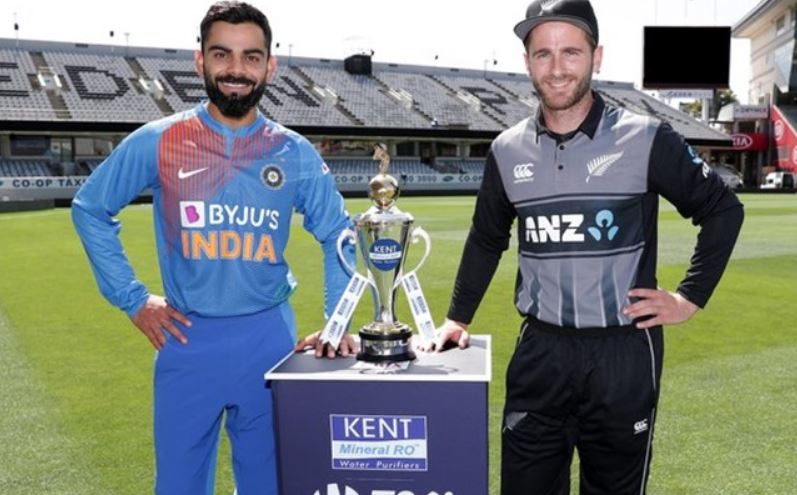 Auckland: Buoyed by their emphatic series win over Australia, Team India will now go ahead with their T20 World Cup preparations when they face New Zealand in the first T20I of the five-match series at the Eden Park on Friday.

India’s World Cup dreams ended agonisingly at the hands of the Kiwis in the semi-final last July where they suffered a crushing defeat in Manchester. With the loss still hurting, there could be no better revenge for Virat Kohli’s men than beating the Black Caps in their own backyard. However, Kohli has already insisted that the team is not thinking about revenge.

“Not really. Even if you want to think of revenge these guys are so nice that you can’t get into that zone,” said Kohli on the eve of the match.

“It’s all about being competitive on the field. They are one side that has set the right example for teams to carry themselves on the international stage. We were actually happy for them when they qualified for World Cup finals. When you have lost you have to look at the larger picture. So nothing about revenge,” he added.

The Indian team, fresh off their victory against Australia, will miss inform opener Shikhar Dhawan due to injury. Also, with Hardik Pandya and Deepak Chahar not in the line-up, one would think the visitors lack the finesse at the seam-bowling front which would come in handy in swinging conditions on offer in New Zealand.

However, the bench strength has been more than happy to fill in for the missing shoes and the team management would be extremely buoyed with the fact. Also, with Jasprit Bumrah returning to the side, the bowling unit looks formidable.

The recent win against Australia — wherein they staged a stunning comeback and register comprehensive victories in the last two ODIs — has given new energy to the Indian team to get them ready to take on a tough and challenging New Zealand outfit on their home turf.

The performance in the recent T20Is has also been good for the Indian team wherein they were able to register series win against Bangladesh, West Indies and Sri Lanka at home.

Skipper Kohli has already dropped hints that K.L Rahul’s newfound confidence in his dual role as batsman-keeper has given vital options to the team.

According to Kohli, Rahul will continue to keep wickets in both ODIs and T20Is, but will open in the shortest format while returning to the middle-order in the 50-over format.

“In the ODIs, we will stick with Rajkot and let K.L. Rahul express himself at 5. In T20Is the dynamics change and let KL bat at the top. He’s doing well with gloves and that has given us more stability and we are looking to continue with him for a while.”

The Black Caps haven’t been in the best of form lately having been whitewashed by Australia in their three-match Test series Down Under. Against India, their task will be tougher as they will be without the services of stars like Trent Boult, Lockie Ferguson, Matt Henry and Jimmy Neesham who are out with injuries.

Following the drubbing in Australia, questions have been raised on Kane Williamson’s leadership skills. However, on home conditions they will pose a danger to the Men in Blue, something which Kohli himself has acknowledged.

“In their conditions, they have always been very, very strong and you know what they bring to the table when playing in New Zealand. They know their conditions well and they understand the angles of the field and how the pitches play,” Kohli said. 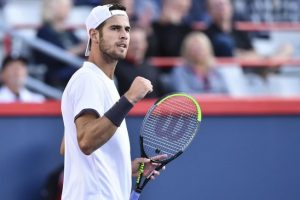 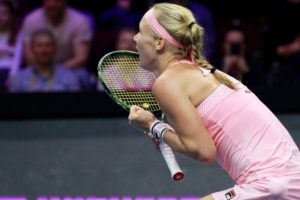 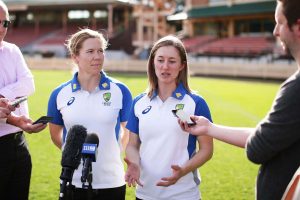 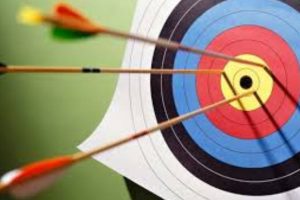 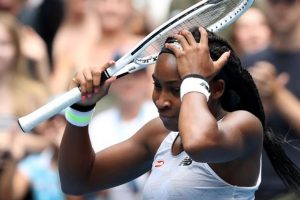 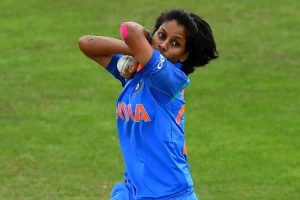