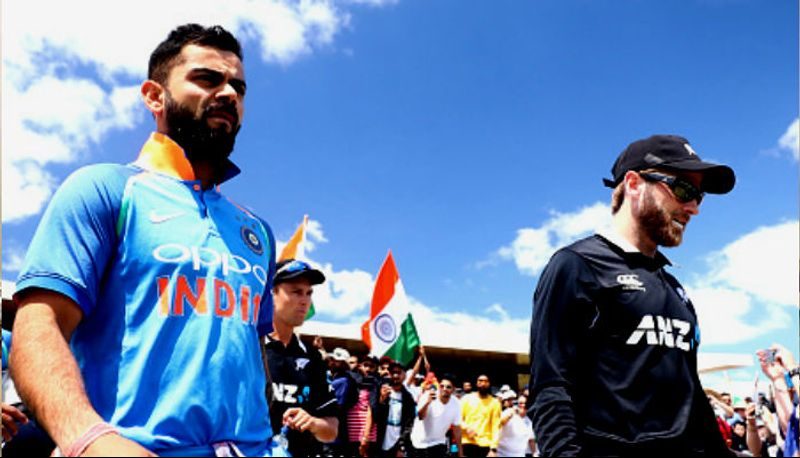 Port of Spain: After a convincing show in the second ODI, Virat Kohli and boys will look to seal the deal in the final ODI of the three-match series at the Queen’s Park Oval on Wednesday. With the opening game washed out, the Indians have taken a 1-0 lead and the last game of the series will decide if India will lift the ODI trophy as well after a clinical show in the T20I series.

Interestingly, this could be the last time that the legendary Chris Gayle takes the field and the West Indies outfit would look to give him a grand send-off. Speaking during the 2019 World Cup, Gayle had said that the ODI series and the Test series that followed would be his last. But the Windies selectors kept emotions aside and decided to ignore him for the Tests. So, the third ODI could be the last time that the opener is seen in Windies colours.

For India, it will be about keeping the foot on the pedal and not giving any inch away to the hosts. After an 11-innings phase where he didn’t score a century, Kohli roared back to register his 42nd century in the second ODI and more than the hundred, it was the way in which he guided Shreyas Iyer in the middle overs that made the knock all the more special.

The wicket at the stadium isn’t most conducive for strokeplay and that will once again see the need for the batsmen to dig in deep and play according to situations. The duo of Rohit Sharma and Shikhar Dhawan will look to start well and it will be interesting to see if Kohli and coach Ravi Shastri persist with Rishabh Pant at the no.4 slot. Iyer at that position and Pant at 5 seems to be more logical from the outside.

In the bowling department, India showed great composure in the previous game as all except for Kedar Jadhav picked wickets. Bhuvneshwar Kumar was the most impressive of the lot and it will be interesting to see if the team management persists with the same combination or looks to give someone like a Navdeep Saini a go. Khaleel Ahmed too came back well after getting hammered in the first game of the series and Kuldeep Yadav picking two wickets will do his confidence a world of good. IANS