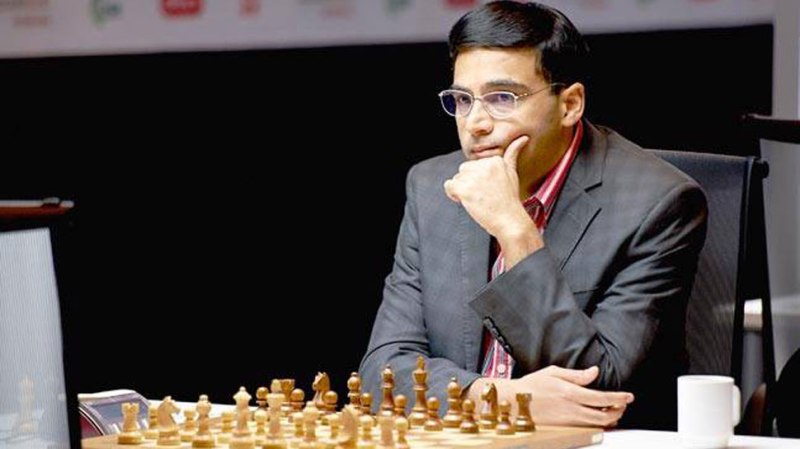 Kolkata: All eyes will be on Indian No. 1 Viswanathan Anand, who will look to seal his berth in the 2019 Grand Chess Tour Finals, but the star attraction will be world champion Magnus Carlsen when the Grand Chess Tour (GCT), which visits Asia for the first time, gets underway later this month here.

The world’s top 10 players will match wits during the rapid and blitz meet between November 22 and 26 in the penultimate leg of the GCT.

The iconic National Library will stage the mega event where Indian chess legend Anand will be facing Norwegian Carlsen for the first time in India since his 2013 World Championship defeat in Chennai.

“I haven’t had too many chances of playing in India. So I am very excited. This year, it’s a Grand Tour event so there is a lot more at stake,” Anand said in a video message at the Trophy unveiling here on Thursday.

Anand, who finished a disappointing tied third in the Sinquefield Cup in August, needs 13 points from the remaining two legs to seal a spot in the GCT Finals which carries a prize purse of USD 350,000 and will be held in London from November 30 to December 10.

He is currently taking part in the Superbet Rapid & Blitz meet in Bucharest (November 6-10) before coming to Kolkata for the last round. Before the Bucharest round, he was placed in the eighth position with 24 points. Kolkata has been a happy hunting ground for Anand where he played his first GM tournament in 1986 and won the Tata Steel Blitz title last year in nail-biting fashion. Carlsen, meanwhile, is leading the pack and is in a league of his own with one foot already in the GCT Finals which will be held during the London Chess Classic in England. Carlsen, who is not playing the Bucharest round, has 54.5 points with second-placed Ding Liren on 37.8 from four events.

“In about a month I will be in Kolkata playing in the Grand Chess Tour for the first time. I would love to meet Indian chess fans and give you a good show,” Carlsen said in a video taken when he was playing in the FIDE Chess.com Grand Swiss tournament at the Isle of Man.

The Grand Chess Tour, inspired by chess legend Garry Kasparov, and launched in 2015, includes two classical and five rapid and blitz tournaments. The Kolkata leg will be the penultimate event of the eight-leg Tour which has expanded this time to four continents — Africa, Asia, Europe, and America. Eight of the top 15 Grandmasters in the world are participating in this tournament, including Carlsen and Anand. The other Grandmasters who will be seen in action in the meet are Ding Liren, Ian Nepomniachtchi, Levon Aronian, Anish Giri, Wesley So, Hikaru Nakamura and wild cards Pentala Harikrishna and Vidit Gujrathi. IANS 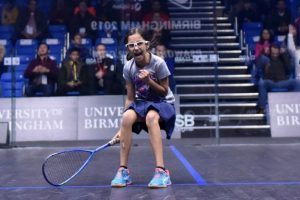 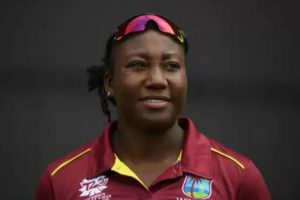 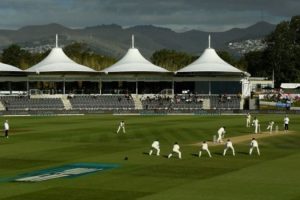 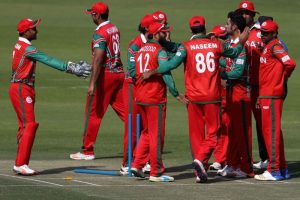 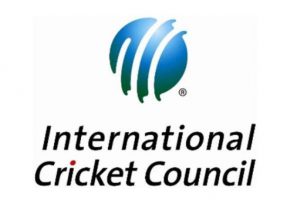