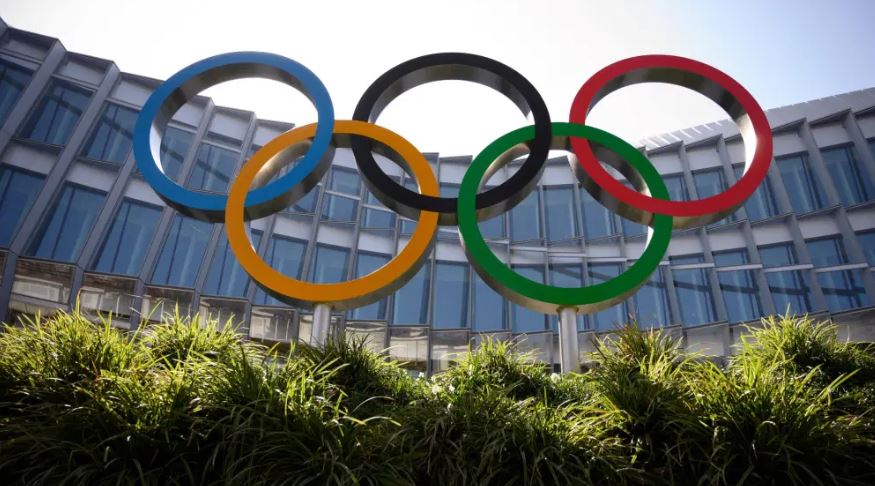 New Delhi: The Indian Olympic Association (IOA) on Tuesday said that it will hold meetings with athletes, National Sports Federations (NSFs) and other stakeholders “after the lockdown is over” after the announcement of the postponement of the Tokyo Olympics.

IOA also said that the International Olympic Committee (IOC) had held discussions with all stakeholders before announcing the decision.

“IOA welcomes the decision of the IOC,” said the association in a statement. “Discussions were held by IOC with organisers and all stakeholders prior to this. Soon after the lock down is over, IOA would be holding meetings with athletes, federations, sponsors, etc. to revise plans. This decision today, relieves our athletes of worries of having to train now during epidemic and perform their best in 4 months from now.”

The IOC and the organisers said on Tuesday in a joint statement that the Olympics will now be held in 2021 after IOC president Thomas Bach and Japan Prime Minister Shinzo Abe agreed in a telephonic conversation that the schedule starting date of July 24 is unrealistic due to the coronavirus pandemic.

“In the present circumstances and based on the information provided by the WHO today, the IOC President and the Prime Minister of Japan have concluded that the Games of the XXXII Olympiad in Tokyo must be rescheduled to a date beyond 2020 but not later than summer 2021, to safeguard the health of the athletes, everybody involved in the Olympic Games and the international community,” said the IOA and the Tokyo 2020 OC. IANS