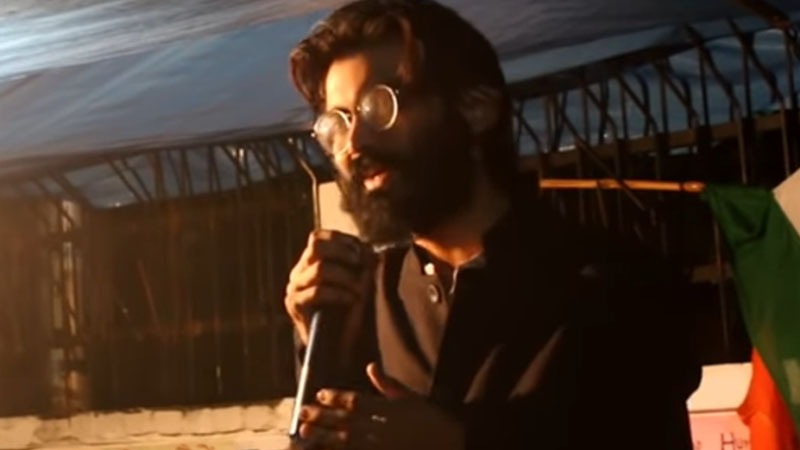 GUWAHATI: The Assam government has decided to file a case against Sharjeel Imam, one of the leaders of anti-CAA (Citizenship Amendment Act) protests at Shaheen Bagh in Delhi, for his provocative statement in a TV channel. He said, “Agitate and cut off the chicken-neck corridor to isolate Assam from India.”

Disclosing this before the media here on Saturday, State Finance Minister Himanta Biswa Sarma said, “This is a dangerous utterance, especially in the current situation in Assam.”

WHAT SHARJEEL SAID: IANS reports that Sharjeel Imam, one of the organizers of the Shaheen Bagh protest, who also claims to be a Jawaharlal Nehru University (JNU) student, here on Saturday triggered a fresh row after a video of him calling a community to split North-East from India went viral.

In the video, captured at Shaheen Bagh, Sharjeel can be seen calling to split the Northeast from India to stop implementation of the National Register of Citizens (NRC).

“We know how Muslims are being treated in Assam. We have to save people from the NRC. The only way to do it is by cutting Northeast from India,” Sharjeel is seen saying.

He also went ahead to explain the strategy and urged a community to unite for the same.

“Agar hum 5 lakh bhi sath aa jaye to Assam ko, Northeast ko India se alag ker de. Agar permanently nahi to 1-2 mahine ke liye to kr hi denge,” (Even if 5 lakh of us come together, we can split Assam and Northeast from India. If not permanently, at least for one-two months,” Sharjeel could be seen addressing a group of protesters.

We would put so much debris on roads and rails that they would keep clearing the path, Sharjeel told a cheering crowd. “Phir uda lena airforce, (Then use the air force to reach Northeast),” Sharjeel added.

Sharjeel came to limelight when a private news channel aired his sting operation where he was seen claiming that Shaheen Bagh protest was his brainchild and was planned way before the Jamia police crackdown.

A late-night report says that two teams of police from Aligarh in Uttar Pradesh have been set up to arrest Sharjeel Imam.