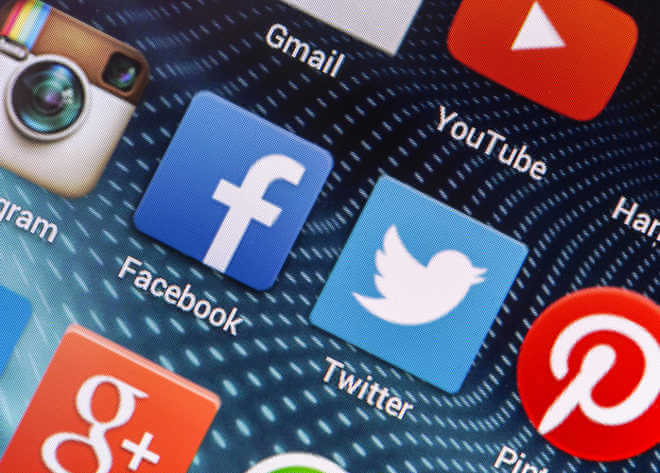 New Delhi: The Union Home Ministry has directed social media platforms to take concrete steps to prevent spread of rumours and messages inciting unrest, cyber crimes and other activities that could be detrimental to national security.

The social media sites — Google, Twitter, WhatsApp, Facebook, Instagram, and others —have also been asked to nominate India-based grievance redressal officers, develop a monitoring mechanism for time-bound preventive and other actions to remove objectionable contents from public view, said a Home Ministry official on Thursday.

Chairing a review meeting with the representatives of these social media platforms on Wednesday, Union Home Secretary Rajiv Gauba told them to promptly share the information sought by law enforcement agencies for investigation purposes.

Gauba had earlier held a review with the representatives of social media platforms on June 28 and since then a series of meetings have taken place with law enforcement agencies and social media firms to ensure an effective mechanism to prevent misuse of these platforms by anti-national elements.
The government’s step comes in the wake of recent incidents where social media platforms were used by some miscreants to spread rumours, causing unrest, inciting cyber crimes especially against women and children and other activities against the national interest.
Over 35 deaths due to lynching have been reported from nine states in 2017 after circulation of rumours on social media. (IANS) 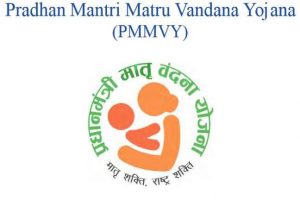 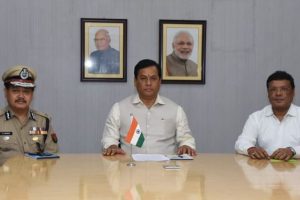