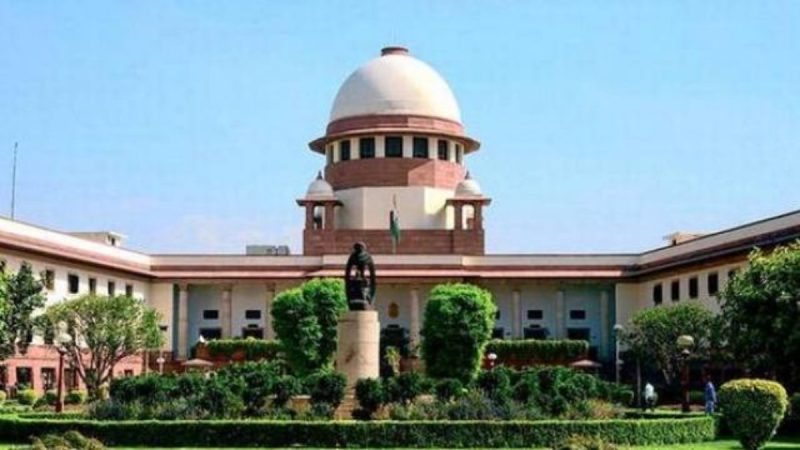 NEW DELHI: The Centre told the Supreme Court on Thursday it was wrong to say that separatists are not bad elements, while defending the decision to revoke the provisions of Article 370 which gave special status to the erstwhile State of Jammu & Kashmir.

Attorney General KK Venugopal said various credible books and records establish the raiders trained in combat were sent by Pakistan, as a consequence the Maharaja then asked for India’s help.

“Lord Mountbatten emphasized that no precipitate action should be taken until the Government of India had fuller information…Lord Mountbatten said it would be improper to move Indian troops into what was at the moment an independent country, as Kashmir had not decided to accede either to India or Pakistan”, the AG quoted excerpts from V.P. Menon’s book, ‘The Integration of the Indian States’.

The AG also emphasized that there is no question of plebiscite in the backdrop where it has been declared J&K is an integral part of India, having its own Constitution. He insisted that the plebiscite did not occur or the Standstill and Merger Agreement was not entered into, is nothing but an irrelevant argument.

The AG also nixed the contention of a few counsels seeking reference of the matter to a larger bench in the backdrop of earlier two five-judge judgements (Prem Nath Kaul in 1959 and Sampant Prakash in 1969). The AG contended before the Court that Prem Nath Kaul is not contrary to the Sampat Prakash Judgment, and as a result there is no question of reference to a larger bench.

The apex Court observed that it needs to decide the preliminary issue whether this matter be referred to a larger bench. The top Court reserved its verdict on this aspect. (IANS)

All youths returning to mainstream must help in the peace-building process: Sarbananda Sonowal
2019 corruption level in India same as in 2018: Transparency International