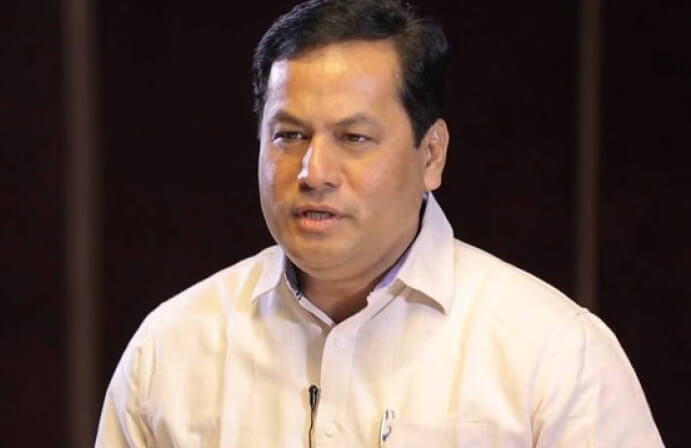 GUWAHATI: Chief Minister Sarbananda Sonowal is going to expand his Cabinet on Saturday with the induction of two more faces as ministers. The two being inducted into the Cabinet are Tinsukia MLA Sanjay Kishan and Mahmora MLA Jogen Mohan. Governor Prof. Jagdish Mukhi is going to administer them the oath of office. This will be the second such Cabinet expansion by Sonowal, but even after tomorrow’s expansion the State Cabinet will be one berth short of its full strength of 19, including the Chief Minister.

In the oath-taking ceremony in May 2016, the Cabinet was formed with eleven members, including the Chief Minister. It was expanded with the induction of seven more faces in 2019. However, with the election of Topon Gogoi and Pallab Lochan Das to the Lok Sabha, two berths fell vacant in the State Cabinet. Now Kishan and Mohan are going to fill up the two vacancies tomorrow.

Also Read: I do what I say: Chief Minister Sarbananda Sonowal