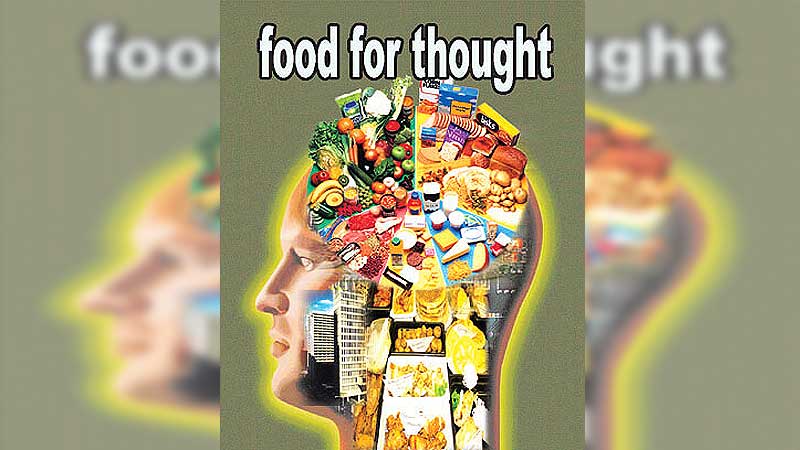 The chaotic traffic management in Guwahati reeks of incompetence of the traffic police personnel. There has been a major change in the police setup in Guwahati with the creation of the Police Commissionerate, Guwahati.

The positive outcomes of such a paradigm shift, however, have not been reflected on the ground. The haphazard traffic management in Guwahati bears testimony to this. The Police Commissionerate, Guwahati has been in place since January 1, 2015. However, even after five years of its emergence, the haphazard parking of buses cannot be done away with in Guwahati. Are those at the helm of affairs of the traffic management in Guwahati aware of the fact that for most of the time traffic police personnel are not found where they are supposed to be? It can also be understood that no deep study has been done for proper deployment of police personnel in strategic areas for better traffic management. Isn’t the haphazard traffic management in the metropolitan city indicative of incompetence on the part of the higher-ups in the department? What prevents the Guwahati Police Commissioner from chalking out a suitable traffic plan for the metropolitan city? If they don’t have mastery over the jobs they have been assigned to, they should learn such skills from Kolkata Police or Shillong Police. And above all, if the department decides to streamline its traffic management system then it must understand the value of consistency.