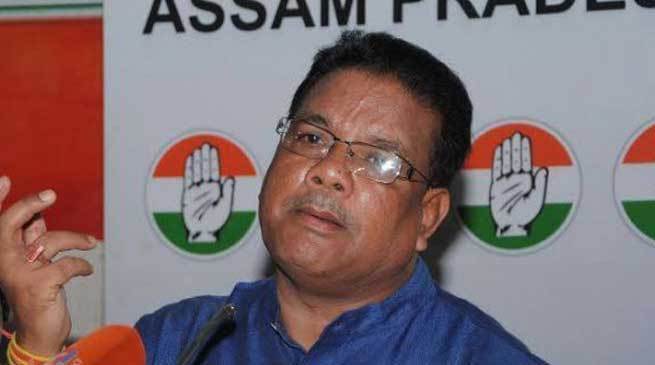 “The Supreme Court has already told one year back that the final NRC should be published by July 31, 2019…what the government was doing in the last one year,” said Bora.

Ripun Bora was referring to the latest petition filled by New Delhi and Dispur in the Supreme Court of India seeking re-verification of 20 per cent people whose name were earlier included in the complete draft NRC. Interestingly, the NRC authority had recently cut down more than 1 lakh names from the draft NRC.

“We’ve been demanding for a clear NRC which should be without any mistake,” said Bora.

Referring to the flood situation in Assam, Bora also accused the Central and State governments of neglecting the situation. “It’s a perennial problem, and we have been demanding declaration floods in the State as a national problem, but the government is giving lending deaf ear to that,” said Bora.

Bora also said that the government should do a study before initiating the 2880-MW Dibang Multipurpose Project in Arunachal Pradesh.