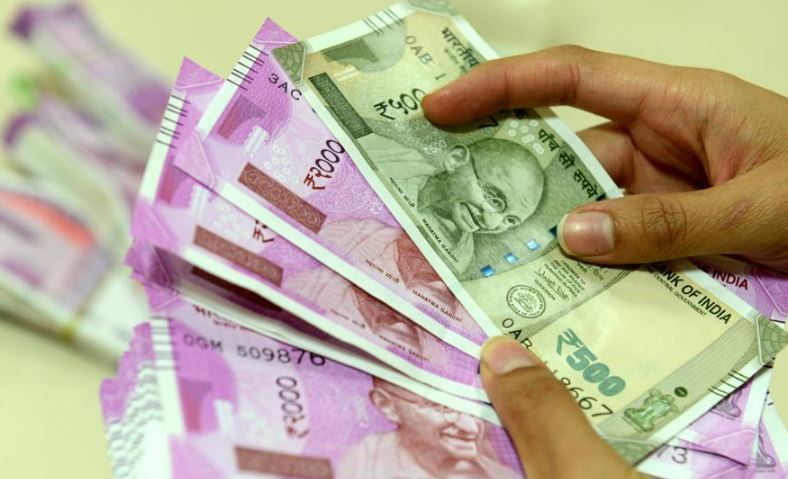 NEW DELHI: With employees of government-owned Hindustan Paper Corporation Ltd (HPC) not being paid their salaries for the last 35 months, Trinamool Congress (TMC) MP Dola Sen on Tuesday raised the issue in the Rajya Sabha and demanded government action in the matter on an urgent basis.

Speaking during Zero Hour in the Upper House, the TMC leader said that Rs 90 crore had been sanctioned by the Central government in Financial Year 2019 towards salary support of the employees of the HPC, but the sum was yet to be released.

“Unfortunately, the sanctioned amount has not been released till date by the Centre and obviously no benefit has been given to the employees as per the order of the NCLAT (National Company Law Appellate Tribunal),” the Rajya Sabha member said.

The MP from West Bengal said that non-payment of salaries for the last 35 months had forced workers to commit suicide and withdraw children from higher education.

The House Chairman M. Venkaiah Naidu asked the Finance Minister Nirmala Sitharaman to take note of the issue and enquire about the delay.

Detailing the sequence of events leading to liquidation of the HPC, Dola Sen said that NCLAT had said in its order on May 29, 2019 that employees would get the benefit of “going concern” and directed the liquidator to approach the Government of India for release of salary and other dues of the workers.

Sen said that Kolkata-headquartered HPC was in deep distress and two of its production units in Assam had suspended manufacturing in 2015 and 2017, respectively.