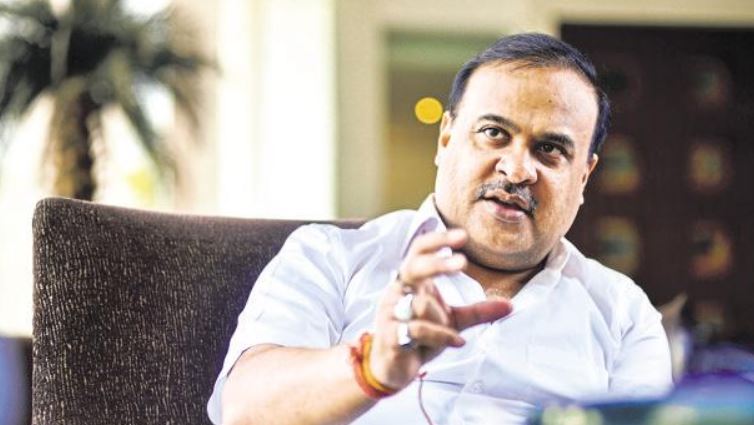 GUWAHATI: The Government will institute a probe into the recently concluded NRC (National Register of Citizens) exercise in Assam if the Accountant General’s (AG) projection in the final report indicates irregularities in the process in which the citizens register was updated. This was stated by Finance Minister Himanta Biswa Sarma while addressing the media here.

Referring to the AG’s report for the year ending 2018, the Minister said, “The media has reported facts quoting the annual report on the NRC exercise. The AG is further scrutinizing the entire matter. Though the NRC authority has given its replies to a few queries from the AG; on the whole, however, the AG is not happy. Three days back, the AG wrote to the NRC authority stating that further audit will be carried out with respect to the NRC exercise. The first audit was with respect to Rs 800 crore. The next audit will be on Rs 1,600 crore.”

Replying to a query as to whether the government would carry out probe on the expenditures incurred during the NRC exercise, the Minister stated, “We’ll have to wait for the final report from the AG. That report will be submitted in the Assembly. If the AG’s final report projects irregularities then we’ll initiate steps for an inquiry by an investigating agency either of the State or the Centre.” 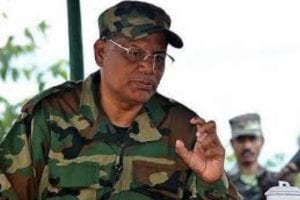 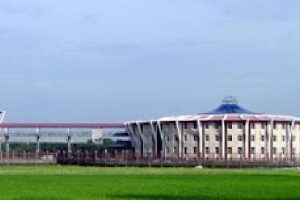 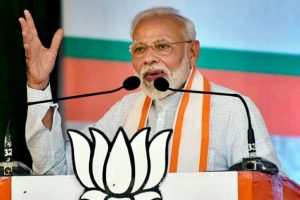 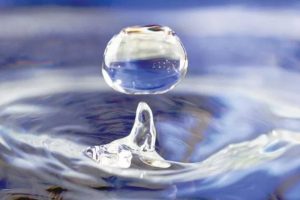 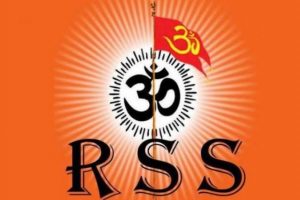