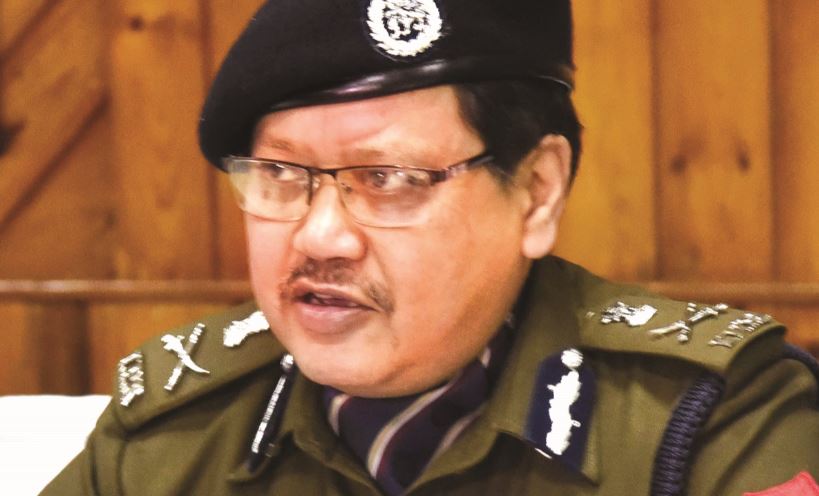 GUWAHATI: The NDFB(S) (National Democratic Front of Boroland) and the Centre have entered into cessation of hostilities, and a MoU (Memorandum of Understanding) is set to be signed between the two parties soon. With this development, State DGP Bhaskarjyoti Mahanta has claimed that barring two top hardcore leaders, the NDFB has no anti-talk faction now.

Disclosing this before the media on Friday, the DGP said, “The NDFB(S) has reached a suspension of operation agreement with the Government of India and the Government of Assam on Thursday. The three parties are set to sign a MoU soon. Led by its president B Saoroigwra, 27 NDFB(S) rebels have joined the mainstream of society. Barring two hardcore leaders – B Bidai and B Batha who have not yet surrendered – now the NDFB has no anti-talk factions.”

Terming this as a welcome move on the peace front, the DGP said, “We appeal to B Bidai and B Batha also to join the mainstream of society and give peace a chance. The 27 rebels who laid down arms include two other top leaders – general secretary Ranjit Basumatary alias Ferenga and finance secretary B Dwmwilu alias Dalim – also. They’ve assured us of not going for any disruptive activities. All the 27 NDFB(S) rebels have been given shelter with the Assam Police at a location.” The NDFB(P) has already been in peace talks with the Centre. However, the peace process between the two parties is yet to get a concrete shape. From time to time, the outfit expresses displeasure over the slow progress of the peace process with the Centre.

The DGP has said that the peace process with the NDFB should be a comprehensive one, involving all its factions.

It is to be seen if the Centre goes ahead with separate peace talks with each of the NDFB factions or brings them together across the same negating table.