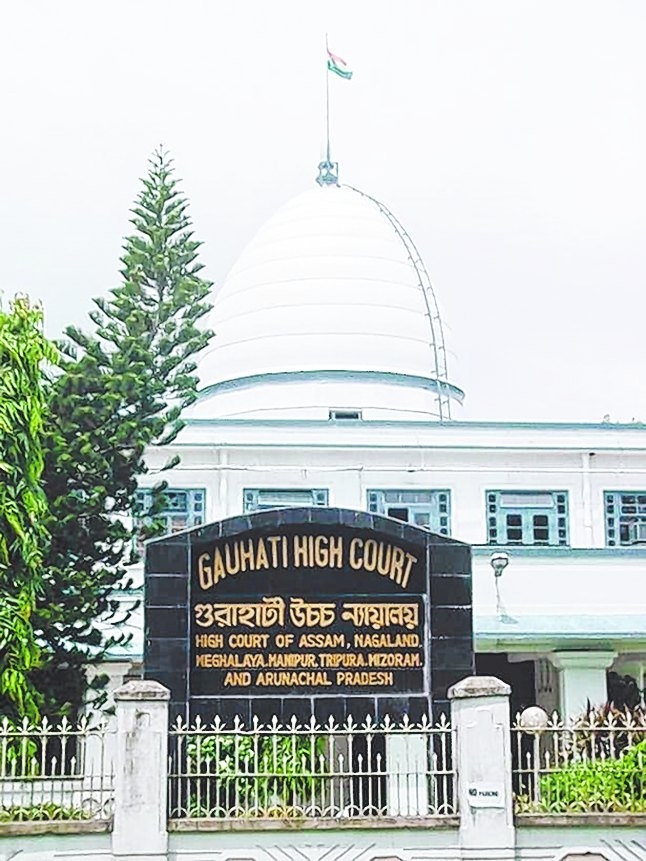 Staff Reporter
Guwahati, April 4: In the wake of the appearance of the me of a declared foreigner, Md Ali Ahmed, in the first draft of the updated NRC published on the expiry of December 31 midnight last year, NRC State Coorditor Prateek Hajela on Wednesday said the NRC authority will ensure that no mes of foreigners find mention in the updated NRC, and that until the fil NRC is out, the authority has full legal provisions to delete any such mes.
“As for the declared foreigner from Lahorighat in Morigaon district, we have found out after inquiry that the list of declared foreigners submitted to us by the Border Police did not contain his me. In fact, as per the list, there are no declared foreigners from Morigaon district. However, we have enough legal provisions to delete such mes if they are really foreigners,” said Hajela.
The NRC Coorditor further said the NRC update exercise is a continuous process until the fil list is ready, and that if there is any foreigner in the draft list, his or her me can be deleted.
“We are very cautious. We’ll put in place an error-free NRC. During verification, we have rejected 4,288 applicants because declared foreigners tried backdoor entry. Another 63,000 D voters’ mes were deleted. Since the fil NRC is yet to be published, any moment the mes of declared foreigners can be deleted,” said Hajela.

Salman Khan sentenced to 5 years
Any guarantee of Bangladeshi-free NRC?