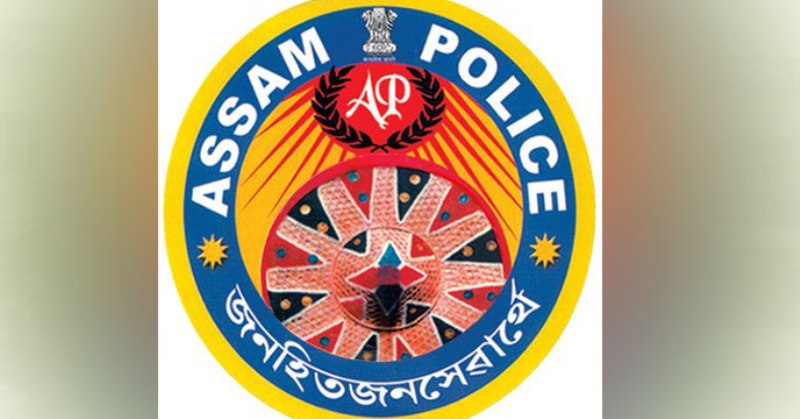 Dispur has decided to effectively implement the recommendation of the National Commission for Protection of Child Rights (NCPCR) to create a child-friendly corner or room in all police stations.

Besides creating a child-friendly corner, the State Government will also appoint child-friendly officers in civil dresses in all police stations to interact with child victims.

The idea behind the move is to erase fear of police from children’s minds. Children who become victims of crimes, are often seen traumatized when they face police. According to the NCPCR, as the police are often the first point of contact between a child and the official child protection system, there is a need for the police to adopt a child-friendly approach.

Towards this end, Chief Minister Sarbananda Sonowal launched the ‘Assam Police Sishu-Mitra Programme’ at a function held here on Thursday evening. The Assam Police in association with UNICEF Assam and UTSAH Child Rights Organisation have conceptualized the programme.

Speaking on the occasion, Chief Minister Sonowal said that there should be a synergistic approach from all stakeholders for the protection of rights of the children. This should be done to give a conducive environment for the children to grow up, he said.

Hailing the Assam Police for its success stories achieved in the last three years, Sonowal said that the ‘Assam Police Sishu-Mitra Programme’ is a testimony to one of the successes of Assam Police. He also observed that if a favourable atmosphere is created, children will get every opportunity to grow up and become ideal citizens.

Sonowal urged the Assam Police personnel who will be dealing with children to be very humane and use their child-friendly police kit to bring about positive changes in their approaches towards children. Stating that the ‘Child Friendly Kit’ which has got a jacket as an essential component is just an outer costume, Chief Minister Sonowal also appealed to the police to be humble and kind and understand the psyche of children.

Bharalumukh police station in Guwahati became the first child-friendly police station in the State in 2018 with a special colourful room for children. The room, with cartoon characters and colourful drawings painted on its walls along with a Toy Zone, was set up as per the provisions of the Juvenile Justice (Care and Protection of Children) Act, 2015.  Similar rooms will be set up in police stations across the State.

On other hand, citizens are still apprehensive whether the proposed child- friendly police stations will become a reality. “Majority of police stations are not people friendly. The stations do not have basic minimum facilities. Forget about children. Even adults face trauma whenever they have to visit police stations,” Nazrul Alam, a resident of Ganeshguri said.