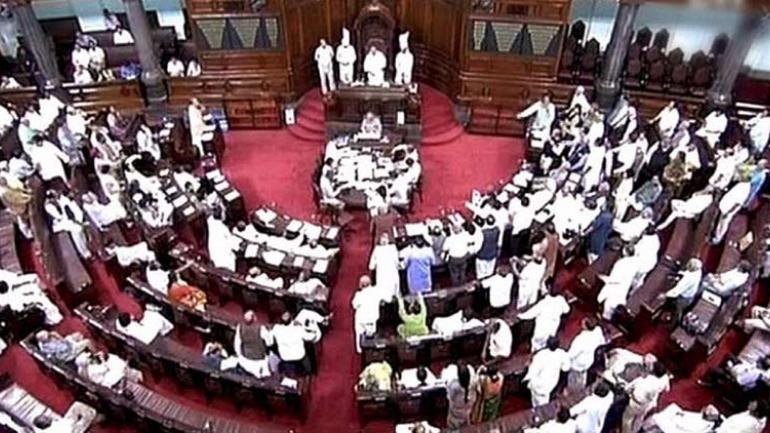 “Good reforms to boost the economy will continue,” Finance Minister Nirmala Sitharaman said in the House. She took on Congress leaders for accusing her of being an elitist.

“I want to recall a comment made by one of the former Honourable Finance Ministers during UPA when price rise and food inflation was very high in 2012. I am quoting what was said then, ‘when urban middle class can buy a bottle of water for Rs 15 and an ice-cream for Rs 20, why do they make so much noise about price rise?’ Now, they are accusing me of being an elitist.”

She said if there is criticism of the economy, then she has every business to reply. “Are schemes like Ujwala for the elitist? she asked.

The Minister said her government has ensured that tax authorities should not harass citizens, yet at the same time it also ensures that no wrongdoer can be let off.

The government had brought ordinance to slash corporate tax rate and thereafter brought a bill in this session. The Taxation Laws (Amendment) Bill, 2019 was already passed by the Lok Sabha.

The Upper House passed the legislation without any changes.

The minister said that their government inherited burden from the UPA in 2014. “Now they are asking why we have given money to banks,” she said.

“In 2014, a lot of burden was passed on to the new government for containing the fiscal deficit. The burden of unpaid bills was on the current government. Up to March 2008, gross advances of commercial banks were Rs 25 lakh crore, by March 2014 — before NDA came — it rose to Rs 68 lakh crore. The previous government lent money to every Tom Dick and Harry,” said the minister, adding their government had to remove the toxic number.

The Minister said the government found out that most lending done during UPA had turned into NPA. “We have ensured that we do not allow money to the wrong doer. We will also ensure that there is enough money in banks to lend to the genuine people and businessmen,” she said. (IANS)