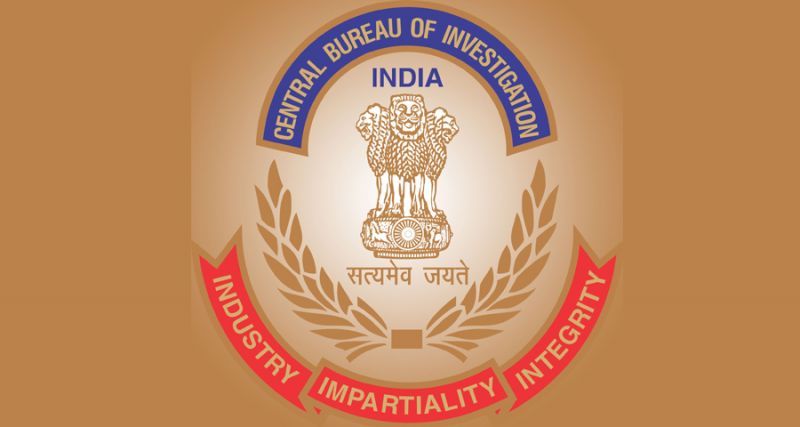 GUWAHATI: A chain of brokers — including government doctors and bank officials among others — has long been fraudulently siphoning off cash from insurance companies by opening accounts showing dead people as alive only to declare them dead after a certain period when the insured amount can be drawn. The doctors in the fraudsters chain issue fake death certificates as and when needed. The enormity of the scam is such that it involves the withdrawal of around Rs 500 crore of cash from various insurance companies.

Axomiya Yuba Mancha (AYM) secretary general Jitul Deka filed a PIL (Public Interest Litigation) in the Gauhati High Court praying for a CBI inquiry into the Rs 500-crore insurance scam. Based on the PIL, Barpeta police registered a case. The investigation into the case has led to some startling revelations – leading to the arrest of 20 people, including three government doctors. The police arrested Dr. Nurul Islam from Chenga recently.

After the hearing of the PIL at the Gauhati High Court on Wednesday, AYM secretary general Deka informed the media that the State government has sought a three-week’s time for filing its affidavit in the case. “Even as the insurance scam has its origin in Barpeta district, over the years it has spread its tentacles over various districts and professionals including bankers, employees of post offices, government doctors, gaon burhas and others. The modus operandi applied in the scam is opening insurance accounts in the names of some dead persons. They use PAN cards and other documents of dead persons and open insurance and bank accounts. When the insurance accounts reach the stage of giving benefits to the persons insured, they show death certificates and get the money withdrawn. There’re even instances of people availing the benefits of the Pradhan Mantri Jibanjyoti Scheme showing their living wives as dead.

“If not handed over to the CBI, arresting all involved in such a big scam won’t be possible. The government should take that into account while taking its measures in the case.”

When Will Bandhs Be Banned?
When Indigenous People Need To Prove Their Credentials!