Home » Top Headlines » This Is How former Finance Minister P. Chidambaram Defended Himself 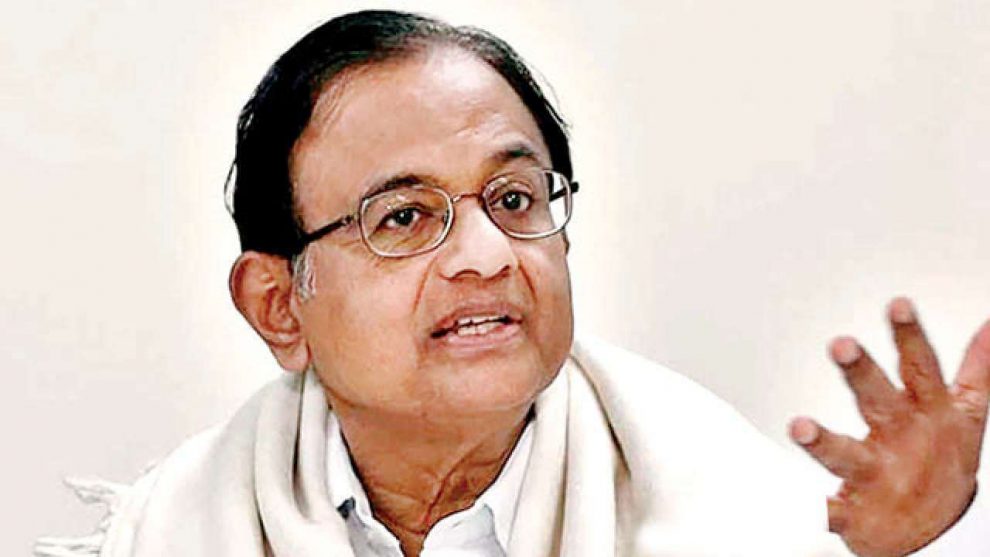 NEW DELHI: In an unusual move, former Finance Minister P. Chidambaram himself spoke in the CBI court and defended himself in the INX Media case.

A seasoned lawyer himself, P. Chidambaram said no question by the investigating agency was left unanswered by him.

He stated that no question was posed to him on the supposed illegal payment being made to him. During the court hearing, the prosecution said the investigation has revealed that a payment of $5 million was made by Indrani Mukherjea.

Chidambaram argued briefly, despite having a battery of lawyers such as Abhishek Singhvi and Kapil Sibal.