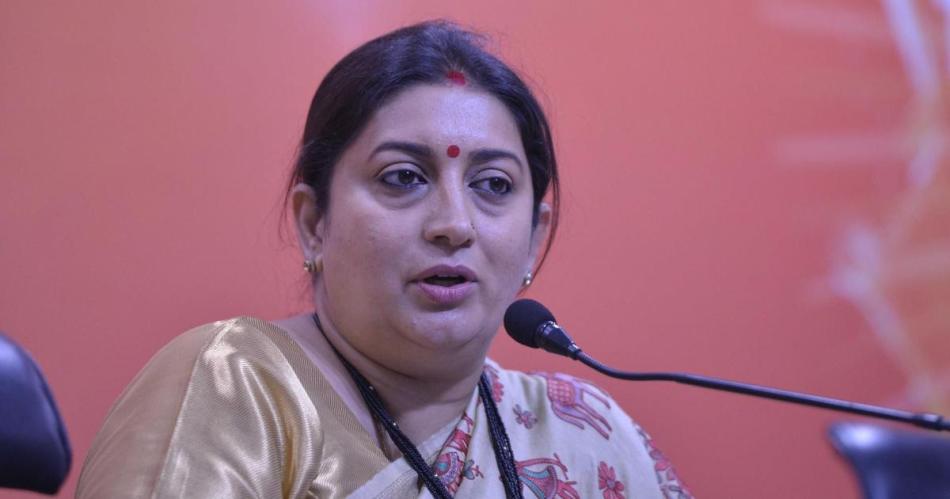 KOLKATA: Asserting that the Narendra Modi-led government at the Centre would protect the rights of every genuine citizen of the country, Union Minister and BJP leader Smriti Irani said on Tuesday that while infiltrators would face the law, no genuine Indian citizen would suffer following the publication of the final list of NRC in Assam on August 31.

“No Indian will be left out, it is our commitment. We are dedicated towards protecting the rights of all the citizens of the country,” Irani told the media here on the occasion of the Modi government completing 100 days in office in its second term. “At the same time, illegal infiltrators will be dealt with as per the law,” she said. (IANS) 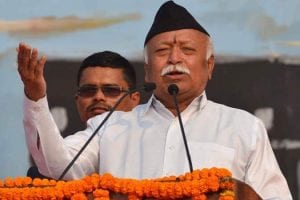 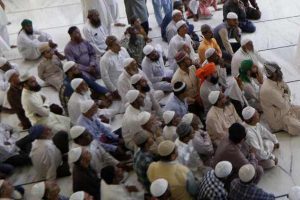 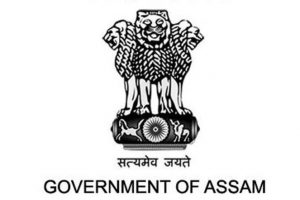 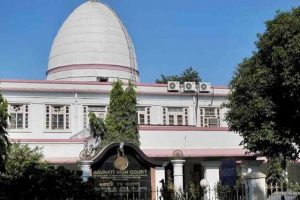 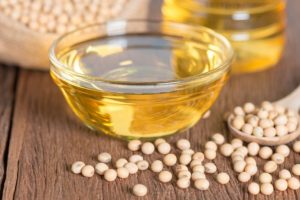 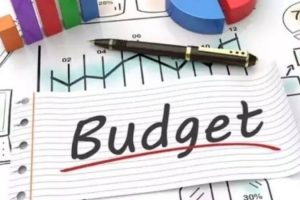 APSC SCAM: Government Directed To Pay 50% Pay To Section of Accused Officials
Ladakhis Don’t Want To Be Swamped By Outsiders 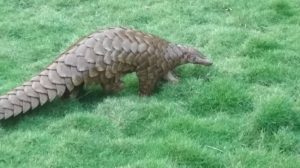 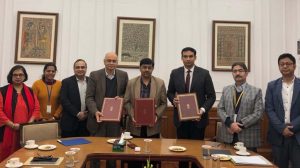 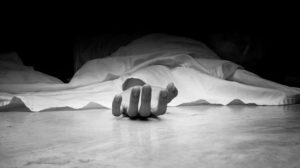