GUWAHATI: Chief Minister Sarbananda Sonowal has assured the State Assembly that his government will never betray the people of Assam, and there should not be any apprehension over the CAA (Citizenship Amendment Act). He gave this assurance while replying to the debate on the Governor’s address to the State Assembly that had its one-day special session on Monday.

He expressed his displeasure over the situation in Assam on December 10, 11 and 12, 2019 and said that the violence has frustrated the peace-loving people of the State who have faith in democracy. Such a situation does not augur well for the future of the State as in democracy protesters should have genuine reasons for agitation.

He said that there is no question of betraying the Assamese. The CAA (Citizenship Amendment Act) is a national Act and the nation has implemented it. “On our part, we’ve given suggestions to safeguard the interest of Assam and its people,” he added.

On the number of Bangladeshi Hindus to be benefited under the CAA, Sonowal said, “Different organizations and people have given different figures. However, all those figures are imaginary. As a result, the people of the State are being misled. There have been false campaigns and explanations on the CAA, leading people to hit the streets.”

Dwelling on the NRC, the Chief Minister said, “After assuming charge as the Chief Minister I visited the NRC office first. Had the State Government been given the responsibility of NRC update, the people of the State would have got a correct NRC. What happened to the NRC now is open to all.” 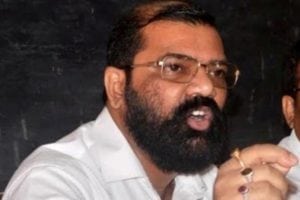 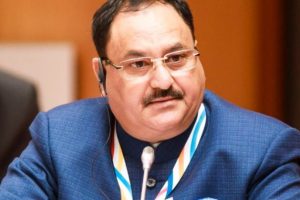 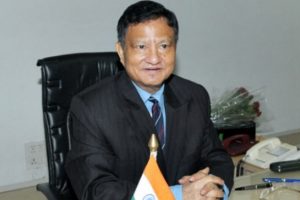 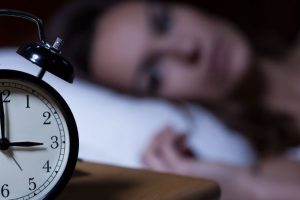 I do what I say: Chief Minister Sarbananda Sonowal
Will quit politics if Hindu Bangladeshis exceed 5 lakh: Himanta Biswa Sarma 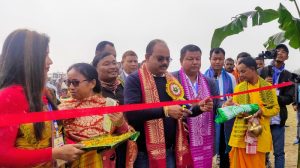 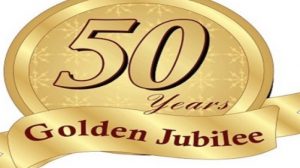