Chabua Assembly Constituency is located in Upper Assam in the district of Dibrugarh. It falls under the Lakhimpur Lok Sabha Assembly. It is situated around 30km away from the city of Dibrugarh. Chabua is a town in Upper Assam contributing to the tea production in Assam. The first tea in Asia was planted in Assam. Chabua has a population of about 7230. 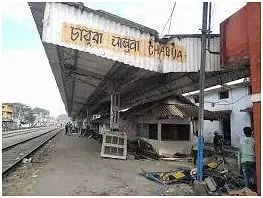 Lakhimpur Parliamentary constituency is the number 14 constituency in Assam. Pradan Baruah of BJP won the Lok Sabha election of 2019 with 774017 votes and the runner up was Anil Borgohain of INC party. The number of votes with which BJP won the elections of 2019 are 349015 votes.

Dibrugarh district occupies an area of 3381 km and has a population of 1,326,335. The sex ratio is 952 females per 1000 male. The district is surrounded by Dhemaji on the north and Tinsukia district on the east, Tirap district of Arunachal Pradesh on the south-east and Sibsagar on north and south-west. 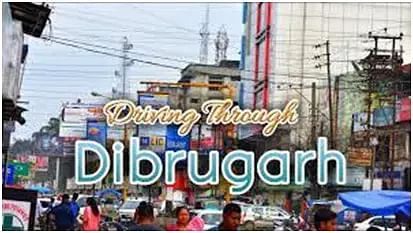 The only town under the Assembly Constituency is Chabua Town Committee with a population of 8966. 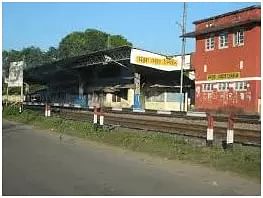 There are 123 inhabited villages in Chabua which are populated with an uneven distribution of people. 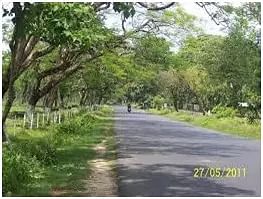 In the Vidhan Sabha election of 2016, Binod Hazarika of the BJP party won the elections. 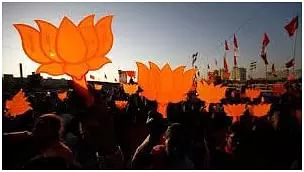 There are about 32,442 households in the Chabua Assembly Constituency.

Chabua Assembly Constituency has water facilities of Over Hand Tank (OHT) and tap water from a treated source. 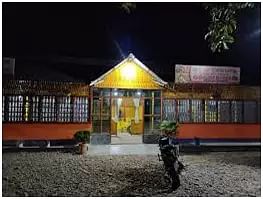 According to the official census of 2011, Hindus are a majority in Chabua. Hindus constitute 80.92% of the total population. 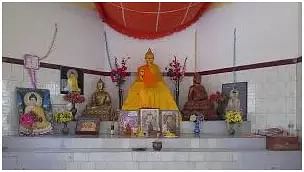 Caste & Tribes in the constituency:

Top three cities in the constituency:

There are no cities under the Chabua constituency. 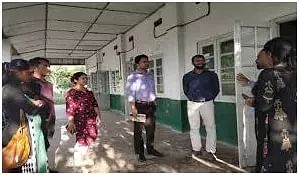 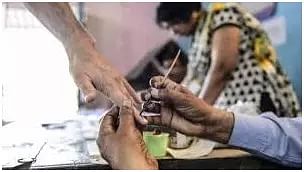 Performance in the last three elections:

1. In the 1996 Assam Assembly Election, Bhaben Baruah of Asom Gana Parishad won with 26200 of the overall votes. 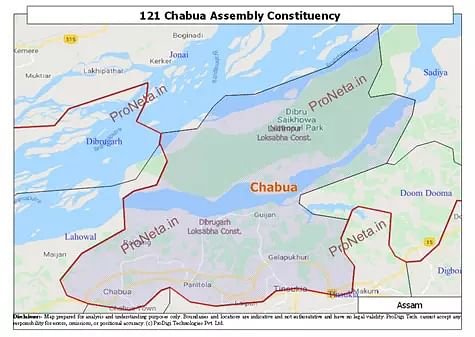 Here is the list of the political parties along with total votes : 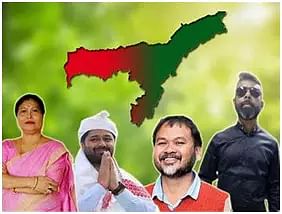 Candidates in the previous election and result:

Binod Hazarika became the MLA from the Chabua Constituency with a vote of 69351 and Raju Sahu of INC stood second gaining 38597 votes. 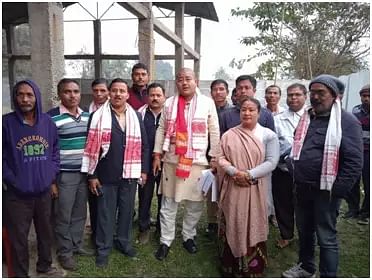 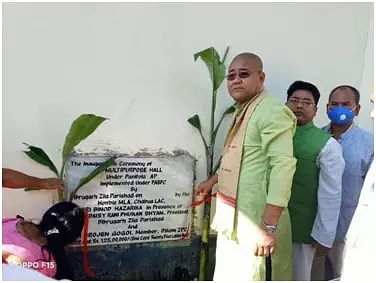