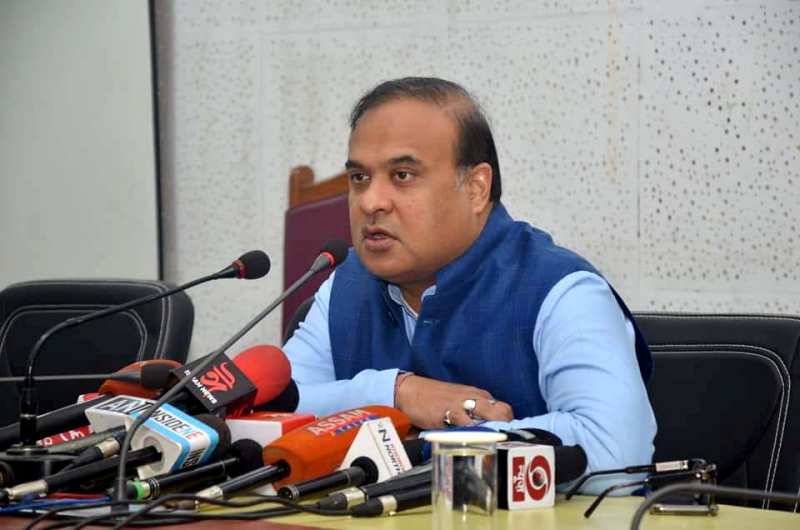 Minister Sarma in the conference mentioned that the Bodo Peace Accord will ensure the autonomy of Bodoland and reaffirm the territorial integrity of Assam & Justice for Bodo & Non-Bodo people. “Assam shall remember this forever,” he said.

He also appealed to (ULFA-I) commander-in-chief Paresh Baruah & United Liberation Front of Assam (ULFA) to enter into a meaningful peace dialogue with both the Government of Assam and Government of India, ending decade-old militant movement in the state.

It may be mentioned that the Government of India had signed a peace accord with all factions of banned Assam-based rebel group National Democratic Front of Bodoland (NDFB) on Monday afternoon.

Furthermore, Minister Sarma alleged that the then Congress Government in Assam had sold almost 14% of Government of Assam shares of Numaligarh Refinery Ltd. which was established under Assam Accord.

Meanwhile, the Assam Finance Department has offered Rs 1500 crores to buy our original shares and also to increase our stake in NRL to 26%. 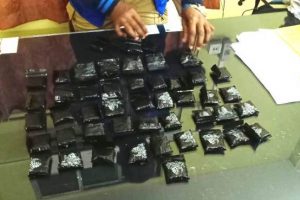 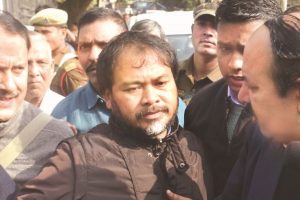 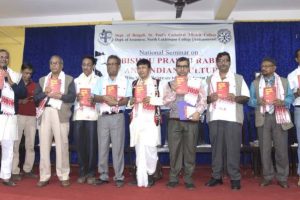 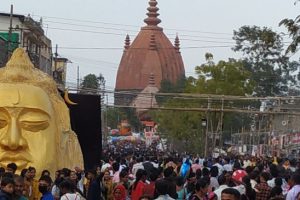 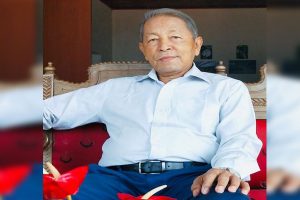 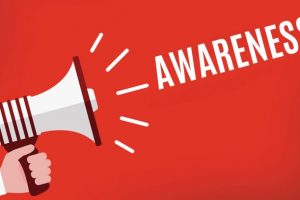