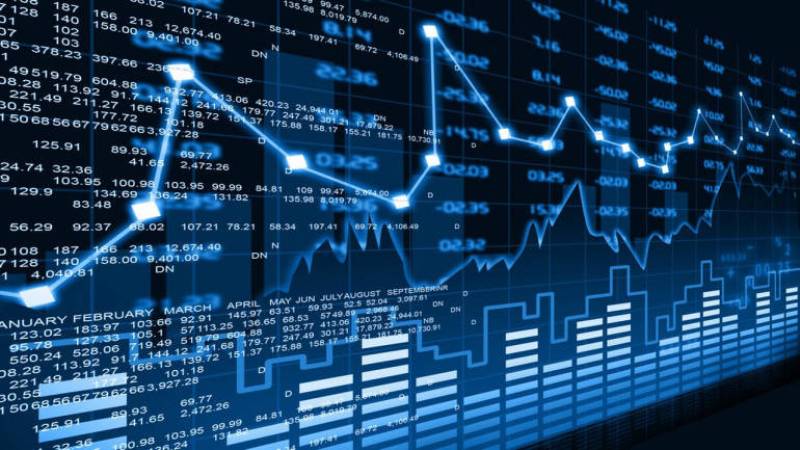 The week ahead sees US President Donald Trump begin his flying visit to Ahmedabad, followed by Agra and then the business part of the meeting in Delhi. With the backdrop of heightened tensions between China and US on the trade front and not helped in any manner by the outbreak of Coronavirus, both countries will look to India becoming a manufacturing hub. While markets have not anticipated any events happening there is a buzz as Trump visits the world’s largest cricket stadium for a rousing reception.

This would be followed by February futures expiring on Thursday the 27th of February. The current value of NIFTY at 12,080.85 points is higher by 45.05 points or 0.37 percent. The lead is slender and in a volatile week could go in either the direction of bulls or bears.

A large and much-awaited IPO from SBI Cards and Payment Services Limited would be opening for subscription by Anchor Investors on Friday the 28th of February. The main issue would open on Monday the 2nd of March and close for QIB’s on the 4th of March and for HNI’s, Retail and Shareholders on the 5th of March. The issue consists of a fresh issue of Rs 500 crore and an offer for sale of 13.05 crore shares. The price band would be announced on Tuesday, the day the company kicks of its roadshow in Mumbai. The street expects a price band of Rs 750-755, while I believe this would be lower. The market cap of the company going public at the above-expected price would be in excess of Rs 90,000 crs with SBI holding 74 percent shares.

While this issue would do well, one needs to ponder whether the State Bank of India becomes an attractive investment or not. The bank has a market capitalization of Rs 2.92 lac crs. SBI Life has a market cap of Rs 92,795 crs where SBI (State Bank of India) has 62.80 percent shareholding. To this if one adds a notional 65,000 crs of SBI cards we are talking of Rs 1.57 lac crs for just these two companies as SBI share. This leaves the bank with a valuation of a mere 1.35 lac crs. Even considering holding discount, the bank valuation is just too attractive to ignore.  (IANS) 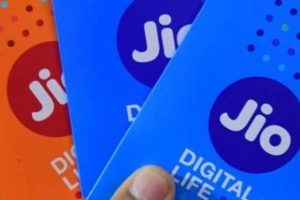 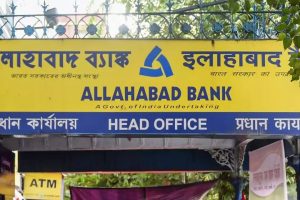 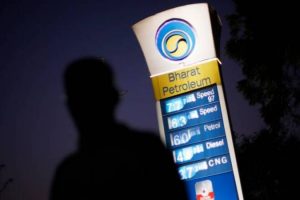 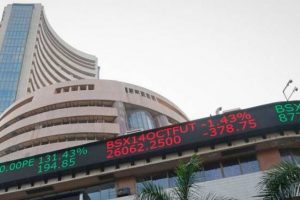 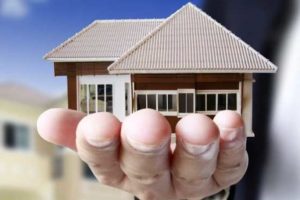 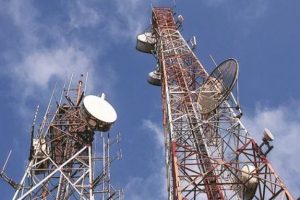