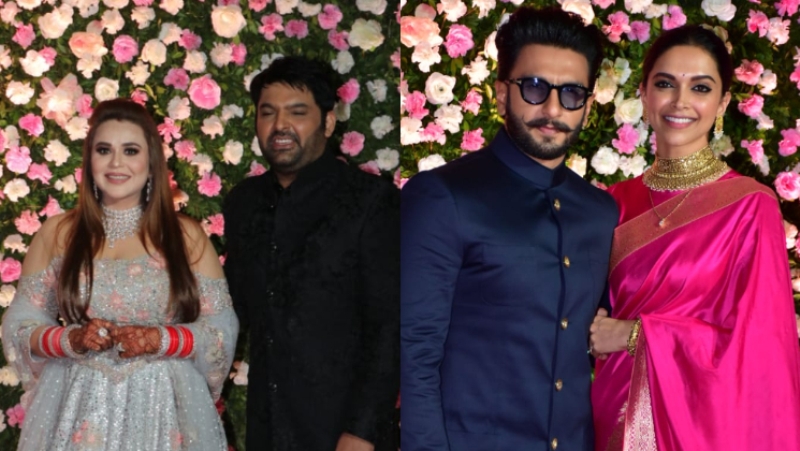 If there’s one couple that is the foremost popular in all of Bollywood these days, it’s to be Deepika Padukone and Ranveer Singh. Why? Well, not only are they happy for themselves, they are happy for others too. Videos of them dancing and celebrating at their own wedding were hit for obvious reasons. However, the pair ensures that they dance and luxuriate in for others too. At comedy king Kapil Sharma’s reception in Mumbai on Monday, Ranveer was in his elements dancing with his wife Deepika Padukone as if there was no tomorrow. Videos of Ranveer Singh singing Main Tera Hero to Deepika are all over the Internet. No just that, in another video, the two can be seen swaying to Dil Mera Haaye as Ranveer takes to the mike. Onstage with them are Kapil and his wife Ginni Chatrath and singer Mika Singh.

Kapil and Ginni hosted a star-studded reception in Mumbai which saw several celebrities present there. Those who showed up included Anil Kapoor, Boney Kapoor, Karan Johar, Kriti Sanon, Rekha, Kartik Aaryan and Vicky Kaushal, among many others.

Kapil and Ginni got married on December 12 in accordance to Hindu and Sikh traditions respectively. The couple hosted a reception in Jalandhar for their family and friends. Their wedding was preceded by pre-wedding rituals—a ‘jagran’ and ‘mata ki chowki’ in Amritsar.

Meanwhile, on the work front, Kapil Sharma is all set up for his next season of his popular show, The Kapil Sharma Show, to be aired from December 29. . The teaser of the first episode is now online and shows that there will two set of guest celebrities — Salman Khan with his father and brothers and Team Simmba comprising Ranveer, Sara Ali Khan and director Rohit Shetty.

Also Read: “He Was Dating Someone Else, But Flirting With Me” Says Deepika Padukone About Ranveer Singh 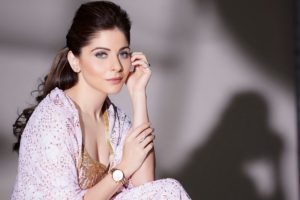 Bollywood singer Kanika Kapoor has finally been discharged from the Sanjay Gandhi Post Graduate Institute of Medical Sciences (SGPGIMS) after her second report...

Actress Halle Berry has hit back after receiving negative comments about her son wearing heels, saying it is important to “laugh and have some... 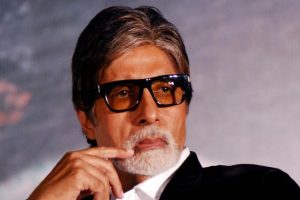 Trolls have been having a field day ever since Bollywood veteran Amitabh Bachchan started sharing posts related to COVID-19. The iconic actor is yet again... 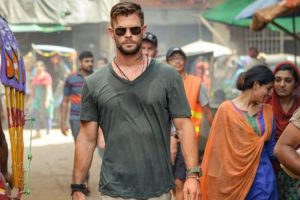 Hollywood star Chris Hemsworth says he was “incredibly excited” about coming to India to celebrate his upcoming Netflix film “Extraction”. Hemsworth was...

Aliens actor Jay Benedict has tragically passed away after suffering complications from the coronavirus. He was 68. His official website announced: “It is with... 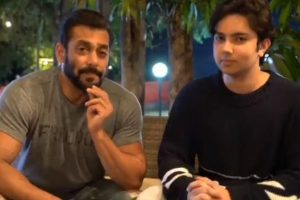 Salman Khan bravely says he is scared; urges fans to stay at home during lockdown

In his new social media video, Bollywood superstar Salman Khan has urged fans to stay at home during the lockdown, adding that he can bravely admit feeling... 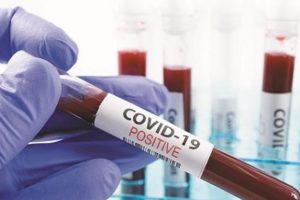 Bollywood went into a tizzy after it emerged that the daughter of a top producer, the name behind Shah Rukh Khan films like Ra.One and Chennai Express –...

Did You Know? Ranveer Singh Turned To Acting After He Was Rejected From Playing This Sport
Showbiz Brings Senior Actors Back Into Spotlight