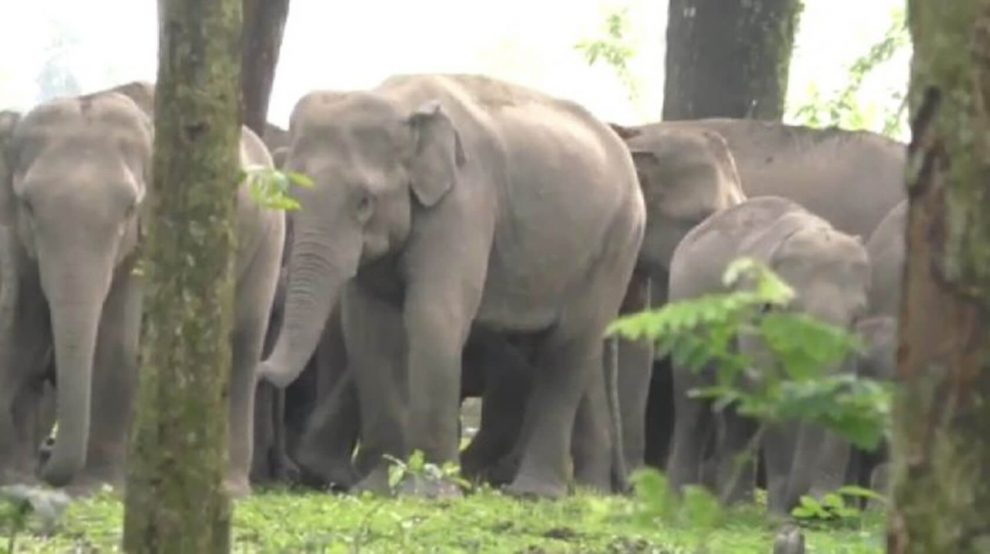 GUWAHATI: Narengi Military Station is adjacent to the Amchang Jorabat forest and hence, movement and presence of elephants is a routine feature. Availability of wide open areas, vegetation and forest cover ensures permanent presence of 10-14 elephants. In the past, there were reports of injury to animals in the area of the camp but clarifications were brought out. Of late, there have been reports of much larger herd of elephants (even up to 24) in the area. They cause destruction and enter the colonies in hunt of food and rations. This often causes disruptions and threat to human lives, especially children and women, a press release stated.

An incident also occurred on December 3, where in one individual was badly injured when charged by an elephant.