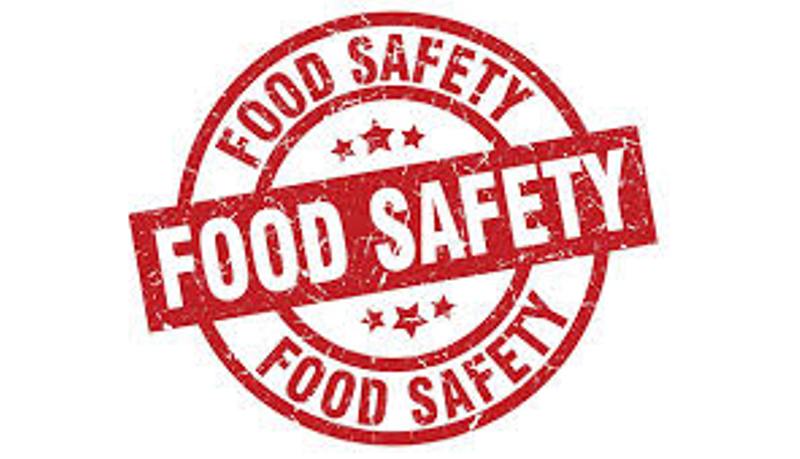 A senior officer of the Food Safety Kamrup (M) department informed that upon investigation, the work places were found to be unhygienic and unsanitary with licenses missing, except for GAMS Delicacy. It did not have adequate space for storage, poorly lighted and ventilated, floor and wall dirty, equipments, vessels and containers in insanitary condition, no provision for proper drainage, use of expired spices, etc. On the basis of observation, the eateries have been directed to immediately close kitchen for seven days and initiate renovation and correction of the loopholes.