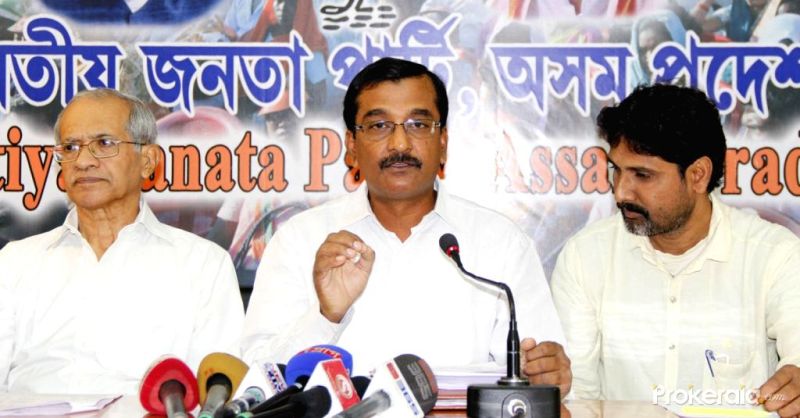 GUWAHATI: The Assam Minority Dev Board (AMDB), criticizing All Assam Students Union (AASU), questioned about their alleged lack of interest over the present NRC situation. AMDB chairman Mominul Aowal, while addressing the media on Wednesday said, “Lakhs of infiltrated Muslim names have made it to the final draft, why is AASU mum over it? What is their role in reversing the situation? The public of Assam has noticed it as well.” Aowal further stated that when the decision over the documents to be produced for NRC was initially taken, AASU had a meeting with the then Chief Minister of Assam Tarun Gogoi. Aowal claimed that the decision had various loopholes, which made it possible for the infiltrators to have their names included in the list.