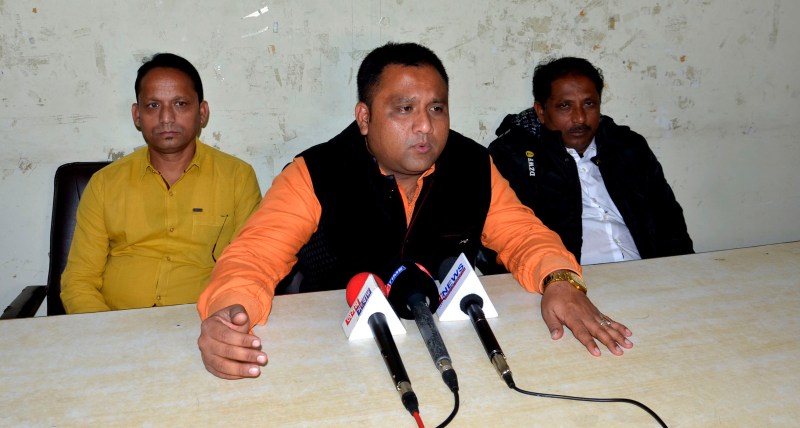 GUWAHATI: The Sangrami Yuba Chatra Parishad, Assam (SYCPA) on Sunday said that before thinking of forming another regional party the different organizations and the people of Assam first think of strengthening the anti-CAA movement so as to force the government to scrap the CAA (Citizenship Amendment Act).

Addressing a press conference at Guwahati Press Club on Sunday SYCPA central committee president Debajit Dutta said, “The Assamese community is incomplete without the tribal brothers of the State. But, recently in the anti-CAA protest we have felt their absence. We appeal to them, including the non-political leaders and organizations, to join their hands with us in taking the movement forward, because we need their support in our fight against the government”.

Dutta added that rather than focusing on forming a separate regional party, the first duty of every indigenous people is to focus on strengthening the anti-CAA movement. He said, “We need to carry this movement forward till 2021, as we need a government which can carry on the mass movement. If we feel that we need a separate regional party then we’ll have to talk to the public and we must reach at one platform with one particular goal.” The SYCPA leadership said that the Parishad will start mass rallies at three levels, including regional, district and branch level on Monday onwards so as to turn the movement more effective and massive in order to throw out the communal politics.